The Passion of Homosexuality according to St. John Chrysostom 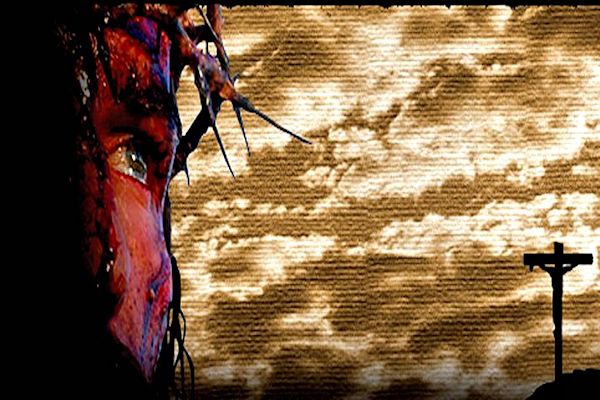 By Archimandrite Sarantis Sarantou, parish priest of the Dormition of the Theotokos Greek Orthodox Church in Marousi, Greece; published on the official website of the Holy Metropolis of Kifisia, Amoros and Oropos on June 16th, 2013.

For this cause God gave them up unto vile affections: for even their women did change the natural use into that which is against nature. And likewise also the men, leaving the natural use of the woman, burned in their lust one toward another; men with men working that which is unseemly, and receiving in themselves that recompence of their error which was meet.