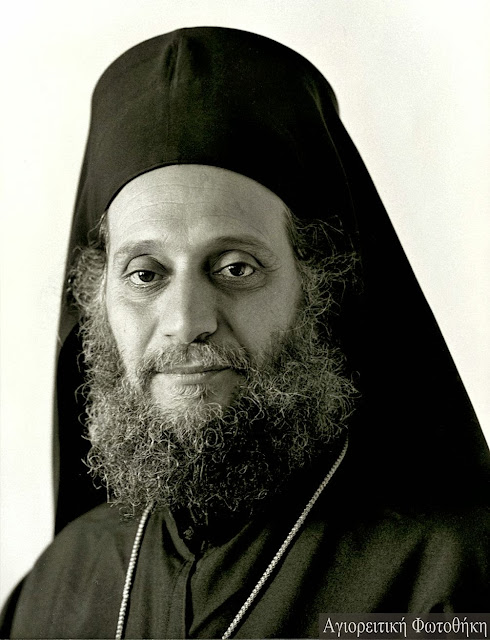 St.John Chrysostom's Commentary On The Nativity of Our Lord and Savior, Jesus Christ 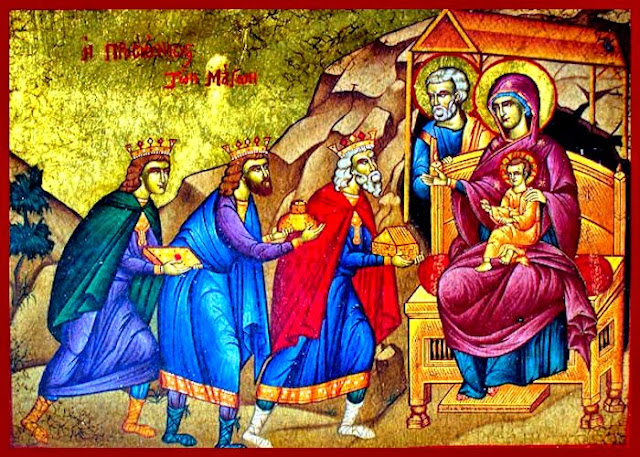 “When Jesus was born in Bethlehem of Judæa in the days of Herod the king, behold, there came wise men from the east to Jerusalem, saying, Where is He that is born King of the Jews? for we have seen His star in the east, and are come to worship Him.”

We have need of much wakefulness, and many prayers, that we may arrive at the interpretation of the passage now before us, and that we may learn who these wise men were, and whence they came, and how; and at whose persuasion, and what was the star. Or rather, if ye will, let us first bring forward what the enemies of the truth say. Because the devil hath blown upon them with so violent a blast, as even from this passage try to arm them against the words of truth.