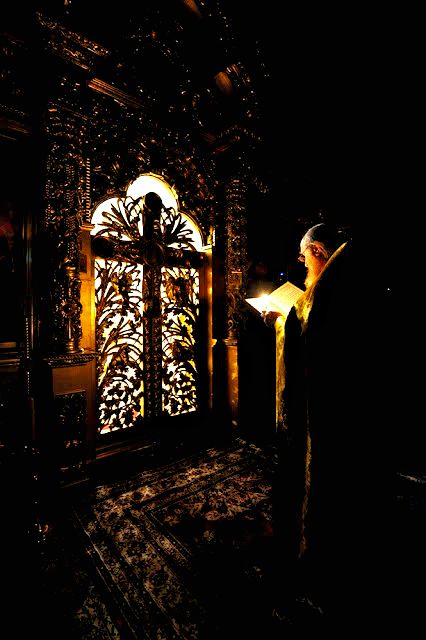 THE DIFFERENCE BETWEEN "SECULAR" AND "ECCLESIASTICAL" MUSIC.. 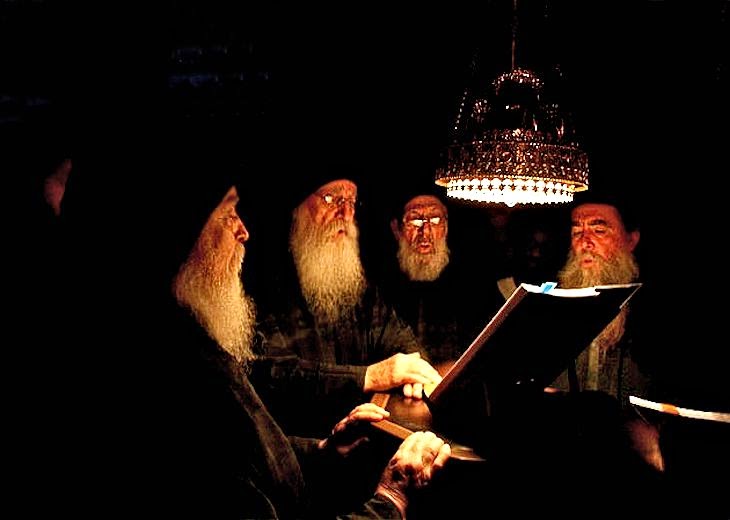 By Photios Kontoglou
Music is of two kinds (as are the other arts also)—secular and ecclesiastical. Each of these has been developed by different feelings and different states of the soul. Secular music expresses worldly (i.e., carnal) feelings and desires. Although these feelings may be very refined (romantic, sentimental, idealistic, etc.), they do not cease being carnal. Nevertheless, many people believe that these feelings are spiritual. However, spiritual feelings are expressed only by ecclesiastical music. Only ecclesiastical music can truly express the secret movements of the heart, which are entirely different from those inspired and developed by secular music. That is, it expresses contrition, humility, suffering and godly grief, which, as Paul says, “worketh repentance to salvation.” [2] Ecclesiastical music can also evoke feelings of praise, thanksgiving, and holy enthusiasm. Secular music, on the other hand—even the purest—expresses carnal emotions, even when it is inspired by suffering and affliction. This type of suffering, Paul calls “worldly grief,” which “worketh death.” [3]
Thus two kinds of music were formed, the secular, which arouses emotion—any kind of emotion—and ecclesiastical music, which evokes contrition. St. John Chrysostom strongly condemns the attempts that were made by some of his contemporaries to introduce into the Church secular music, the music of the theatre and the mimes.

Only the arts which were developed by devout motives since the early years of Christianity have given expression to the spiritual essence of the religion. These alone can be called liturgical, that is, spiritual, in the sense that religion gives to the term spiritual. The “spiritual odes” of which Paul speaks [4] were works of such art. All the liturgical arts express the same thing: architecture, hymnody, iconography, embroidery, and even writing, the manner of walking, and in general the movements and gestures of the priests, the chiming of the bells, and so forth.