St.Aphrahat the Persian: Christ is the Temple, and Christians are a Temple for a Dwelling-Place of Christ 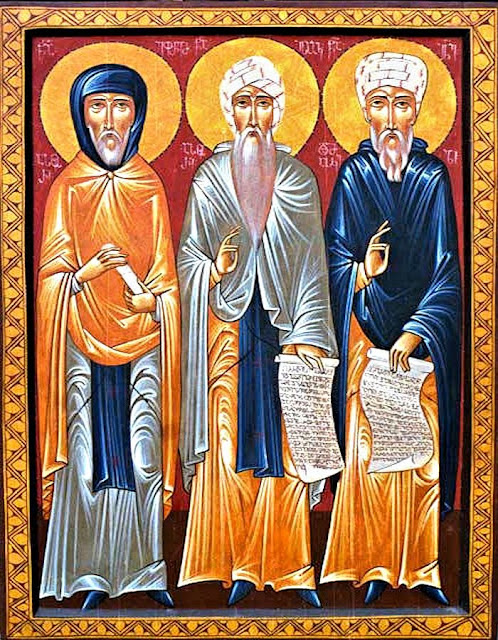 Ss. Ephraim and Isaac the Syrians and St. Aphrahat the Persian.

The true Stone, our Lord Jesus Christ, is the foundation of all our faith.
[...] And now hear concerning faith that is based upon the Stone, and concerning the structure that is reared up upon the Stone.
For first a man believes, and when he believes, he loves.  When he loves, he hopes.  When he hopes, he is justified.  When he is justified, he is perfected.  When he is perfected, he is consummated.
And when his whole structure is raised up, consummated, and perfected, then he becomes a house and a temple for a dwelling-place of Christ, as Jeremiah the Prophet said:
The temple of the Lord, the temple of the Lord, the temple of the Lord are ye, if ye amend your ways and your works.
And again He said through the Prophet: I will dwell in them and walk in them.  And also the Blessed Apostle thus said: Ye are the temple of God and the Spirit of Christ dwelleth in you.
And also our Lord again thus said to His disciples: Ye are in Me and I am in you.
And when the house has become a dwelling-place, then the man begins to be anxious as to that which is required for Him Who dwells in the building.
[...] In a house that is void of all good things, the King will not lodge, nor will he dwell in the midst of it; but all that is choicest in the house is required for the King and that nothing in it be deficient.
[...]  So also let the man, who becomes a house, yea a dwelling-place, for Christ, take heed to what is needed for the service of Christ, Who lodges in him, and with what things he may please Him.
[...]  If Christ is set for the foundation, how does Christ also dwell in the building when it is completed?  For both these things did the blessed Apostle say.
For he said: I as a wise architect have laid the foundation.  And there he defined the foundation and made it clear, for he said as follows: No man can lay other foundation than that which is laid, which is Jesus Christ.
And that Christ furthermore dwells in that building is the word that was written above—that of Jeremiah who called men temples and said of God that He dwelt in them.  And the Apostle said: The Spirit of Christ dwelleth in you.  And our Lord said: I and My Father are one.
And therefore that word is accomplished, that Christ dwells in men, namely, in those who believe on Him, and He is the foundation on which is reared up the whole building.

Email ThisBlogThis!Share to TwitterShare to FacebookShare to Pinterest
Labels: Faith, LOVE, Saint Aphrahat The Persian, The Church, THE HOLY SPIRIT 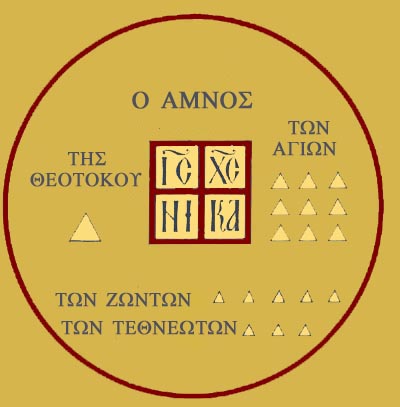 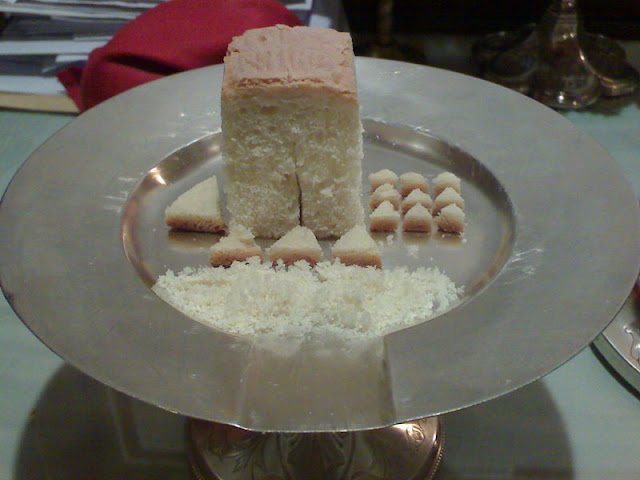