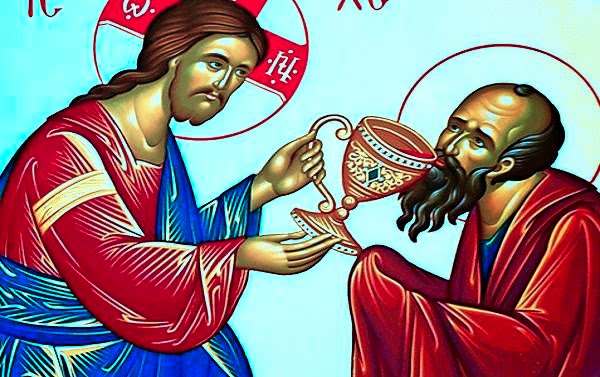 We usually characterize people as rational and independent beings. These attributes are correct enough, but don’t convey human nature in its completeness.
Through the liturgical experience, we feel that, more than anything, people are liturgical beings. They were made to serve, to offer themselves and the whole world to God with gratitude, praise and worship, to unite with God, to be sanctified, to live, through this continual offering/sacrifice/service.


Life in Paradise was a Divine Liturgy. Together with the angels, Adam and Eve served the Holy Trinity. With the fall into egocentrism they lost the possibility of offering themselves and the world to God in a Eucharistic manner and thus of taking part in the joint ministry in Paradise.


Self-exiled from the Liturgy in Paradise, they found themselves on earth without the function of the Liturgy. ‘The ‘in the image’ was no longer active. Some remnants and sparks from the prelapsarian function of service remained within them. These moved them to build altars and to carry out sacrifices to God.


At best, this worship was fragmentary, a shadow, a type. It didn’t bring people into perfect communion and union with God. It didn’t give us the Holy Spirit. It didn’t save us from death. It did, however, encourage in us the desire for the true Messianic Liturgy. This desire and vision gave hope to the people who were sitting in darkness and the shadow of death. 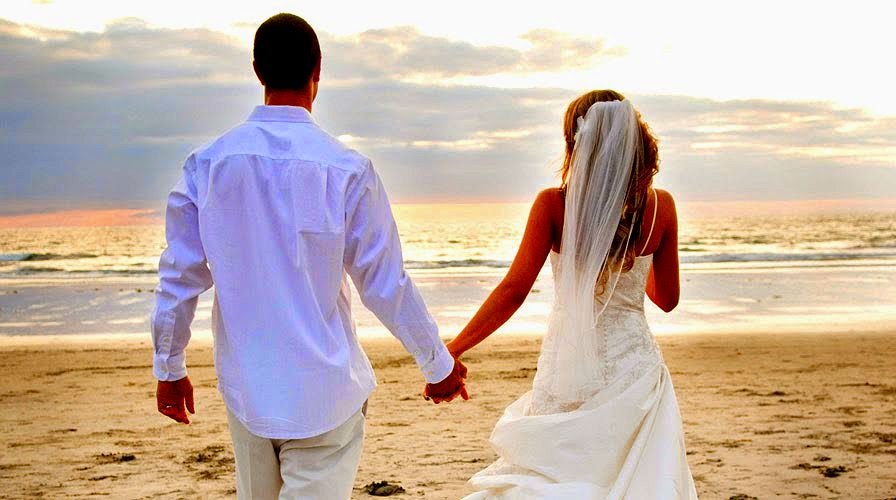 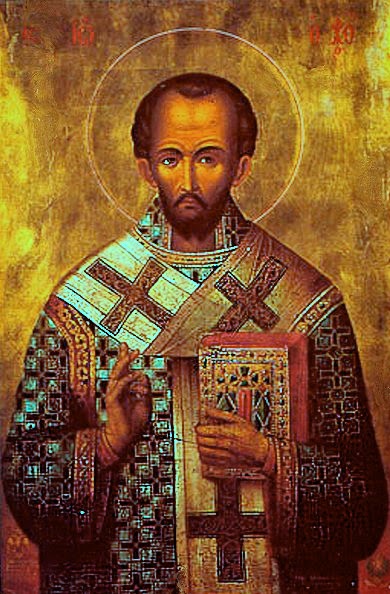