Who is a Saint?By Metropolitan Hierotheos of Nafpaktos All those who to varying degrees share in the sanctifying and glorifying energies of God are called saints. The category of saints includes the Prophets, Apostles, Fathers and all the friends of Christ down through the centuries, all who share in the illuminating and glorifying energies of God, among whom are the Martyrs and the holy ascetics, clergy and laity, men and women, young and old. All these are called saints.

Who is a Saint?

Saints are not just good people, but those who are united with the unincarnate and incarnate Word, with Christ. Sanctity is the shared characteristic of all the Prophets, Apostles, Fathers, Martyrs and Ascetics. All are saints, because they have God’s sanctifying energy and they are Fathers, because they beget spiritual children.

“The distinction between saints and Fathers does not exist in the Fathers. For the Fathers of the Church the saints are Fathers and the Fathers are saints.”

Saints is the name given to those who, through purification and illumination, reach glorification and share in the glorifying energies of God.

“Are those who have arrived at glorification and become saints a reality or are they not a reality? That is the fundamental issue.”

The meaning of sanctity is not humanistic or moralistic but theological. Saints are those who have been spiritually cured. Their hearts have been purified and they have reached illumination of the nous and glorification. They are the real — the active — members of the Body of Christ.

“The current perception is that if someone is a good human being, law-abiding and so on, then he is a good Christian and a prospective saint. In that case, all our grandmothers and grandfathers are prospective saints, according to the criteria of the moralists. Someone with a moralistic perception of sanctity might see things in this way.

In patristic theology, however, there is another perception. Anyone who has been cured is a saint. A saint in the patristic tradition simply means someone who is cured. It means someone who has gone through purification and reached illumination, and from illumination has gone on to glorification. He has been cured and, consequently, he is a saint.

For this reason, in the early Church they called one another saints, even before they died. Why were the Christians called saints — the saints of Thessaloniki, the saints of Corinth and so on — and why did they call living people saints? Why? Because the members of the Church in early times were in the state of illumination. They had noetic prayer at the very least, and as they had noetic prayer and were in the state of illumination, they were called saints.”

In fallen human life the noetic faculty (energy) does not function or functions inadequately. When the noetic faculty is released from the rational faculty (energy) and activated, then the nous is illuminated and, by the action of God and his own collaboration, man reaches glorification. He is a saint. A saint, by God’s action and his own co-operation, becomes a temple of the Holy Spirit.
Read more »
Posted by Tom Manakis at 8/18/2014 07:06:00 pm No comments: Links to this post 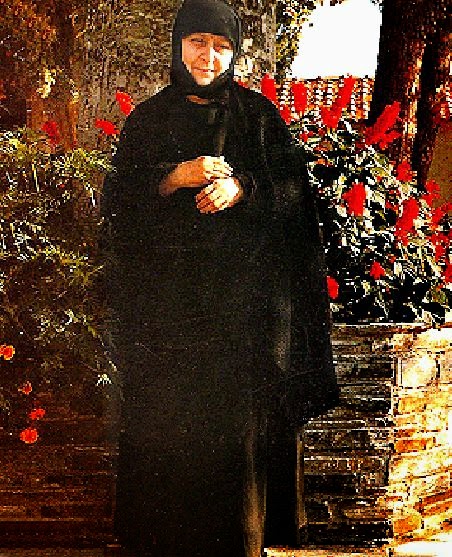 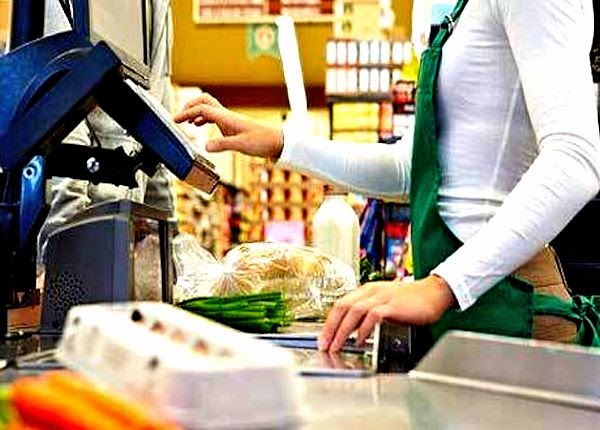