The Deliverer by St. Tikhon of Zadonsk 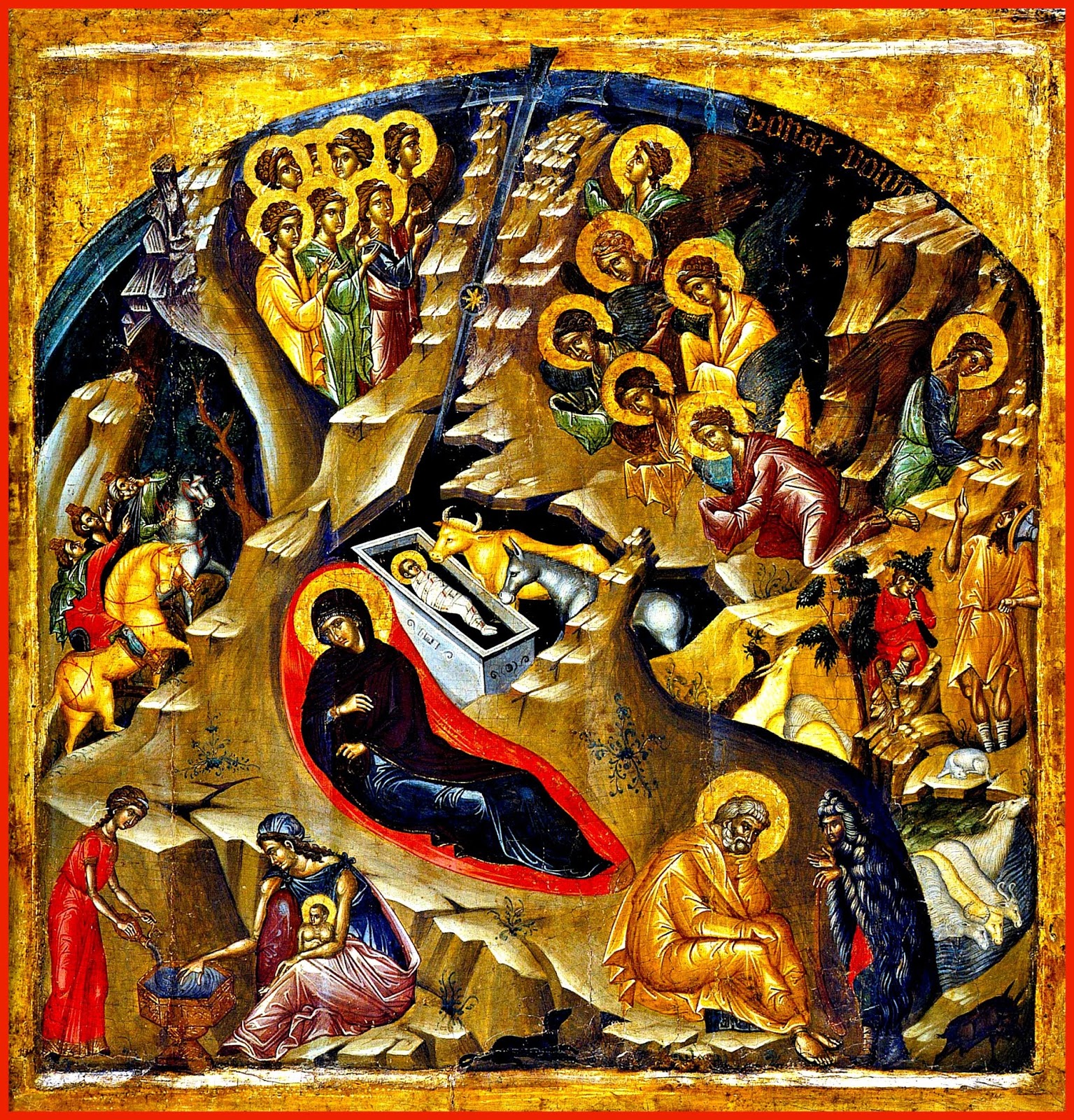 Listen, sinners, and understand! God Himself came into the world for the sake of our salvation, and He came in our image. O truly great is the mystery of piety! God appeared in the flesh. "Lord, what is man, that Thou art made known unto him? Or the son of man, that Thou takest account of him?" (LXX-Ps. 143:3 [KJV-Ps. 144:3]).

Truly wonderful is the grace of God toward man, wonderful also is this work of His. Foreseeing this the prophet cried out to Him with fear and terror, "Lord, I have heard Thy report, and I was afraid; O Lord, I considered Thy works, and I was amazed" (Abbac. 3:1-2). Sinners, let us call to mind this great work of God, which He wrought for our sake, and let us repent. Let us remember how for our sake He was born of a Virgin and became a child, and was nourished on His mother's milk. The Invisible became manifest, and He that was without beginning had a beginning, and He that was intangible became tangible and was wrapped as an infant in swaddling bands: "And the Word was made flesh" (Jn. 1:14).