Come and Experience the Majesty of Christ! 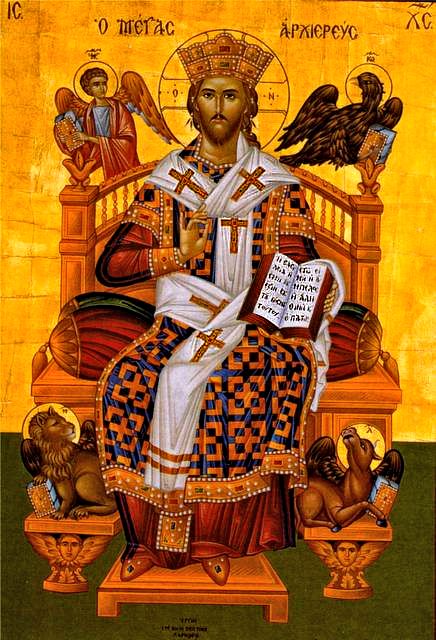 But since the word Ecclesia is applied to different things (as also it is written of the multitude in the theatre of the Ephesians, And when he had thus spoken, he dismissed the Assembly), and since one might properly and truly say that there is a Church of evil doers, I mean the meetings of the heretics, the Marcionists and Manichees, and the rest, for this cause the Faith has securely delivered to thee now the Article, “And in one Holy Catholic Church;” that thou mayest avoid their wretched meetings, and ever abide with the Holy Church Catholic in which thou wast regenerated. And if ever thou art sojourning in cities, inquire not simply where the Lord’s House is (for the other sects of the profane also attempt to call their own dens houses of the Lord), nor merely where the Church is, but where is the Catholic Church. For this is the peculiar name of this Holy Church, the mother of us all, which is the spouse of our Lord Jesus Christ, the Only-begotten Son of God (for it is written, As Christ also loved the Church and gave Himself for it, and all the rest,) and is a figure and copy of Jerusalem which is above, which is free, and the mother of us all; which before was barren, but now has many children.(Cathechetical Lectures, 18)
St. Theodosius of the Kiev Caves ca. 1000-1074
If someone says to you: “Both your and our faith are from God”, you, my child, must reply to him as follows: “O crooked in faith! Or do you think that God, too, is two-faithed? Have you not heard what the Scripture says: ‘There is one God, one faith, one baptism’ (Ephesians 4.5)? How many years have you kept the right, Apostolic faith, and now through Satan’s insinuation you have been corrupted into evil belief. Have you not heard the teaching of the Apostle Paul: ‘Even if an angel should come from heaven and preach to you a Gospel that we have not preached to you, let him be anathema’ (Galatians 1.8)? But you have rejected the apostolic teaching and the decrees of the Holy Fathers and accepted a wrong and corrupted faith, filled with all destruction. Therefore you are rejected by us. You are dead, and the sacrifice you offer [i.e., the Eucharist] is dead. But we offer a living sacrifice to the living God, a pure and undefiled sacrifice, so as to obtain eternal life in Christ Jesus our Lord. To Him be glory. Amen. (Testament of St. Theodosius of the Kiev Caves to the Great-Prince Iziaslav on the Orthodox Christian Faith)
New Martyr Hilarion Troitsky 1886-1929
It is Protestantism that openly proclaimed the greatest lie of all: that one can be a Christian while denying the Church. Nevertheless, by tying its members by some obligatory authorities and church laws, Protestantism entangles itself in hopeless contradiction: having itself separated the individual from the Church, it nevertheless places limits on that freedom. From this stems the constant mutiny of Protestants against those few and pitiful remnants of the Church consciousness which are still preserved by the official representatives of their denominations. (Christianity or the Church)

Email ThisBlogThis!Share to TwitterShare to FacebookShare to Pinterest
Labels: Orthodoxy 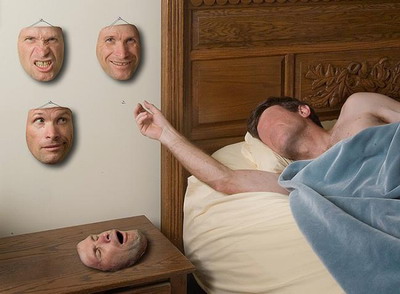