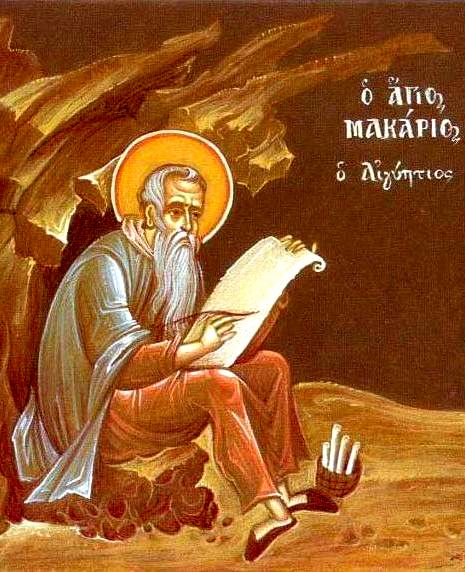 How to fulfill the promises and the prophecies of God by means of various trials and temptations. We are freed from the attacks of the evil one by clinging to God alone.
Homily 9

1. The spiritual power of God's grace, working within the soul, does so with the greatest patience,wisdom, and mystical touching of the mind. The individual also struggles with great patience in the opportunities that come his way. But then the work of grace works perfectly in him. This is seen in the fact that his free will, after great temptation, is clearly bent on pleasing the Holy Spirit and he himself has for a good length of time demonstrated uprightness and perseverance. Let us exemplify this principle of the spiritual life from some clear examples found in Holy Scripture.
What I am saying is exactly borne out in the case of Joseph. What a long time it took to fulfill the predestined will of God in his regard and to fulfill his visions. By how many labors, afflictions and distresses was he not proved first, and did he not strenuously bear all of them? Through all of these he was found to be the upright and faithful servant of God. He was then made king of Egypt and provided food for his own blood family. 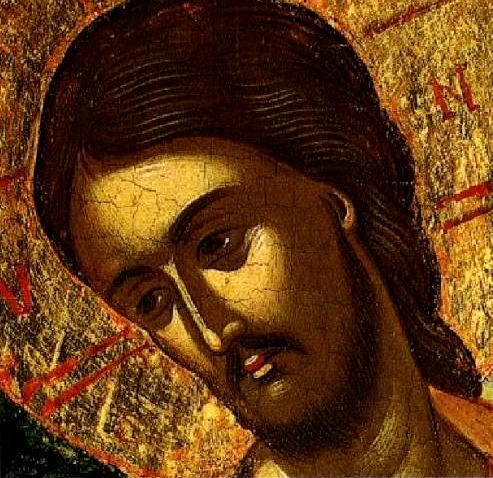