The Person of Christ and the Style of Icons

From: A Mystery Great and Wondrous, Athens, Byzantine and Christian Museum.
Exhibition of Icons and Ecclesiastical Treasures 28 May - 31 July 2001. 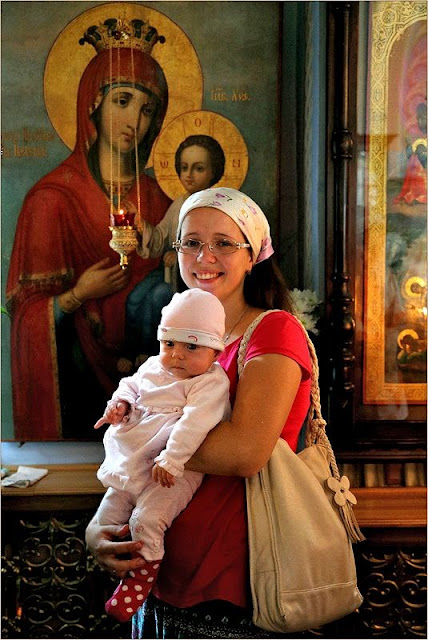