The Theology of Christian Marriage 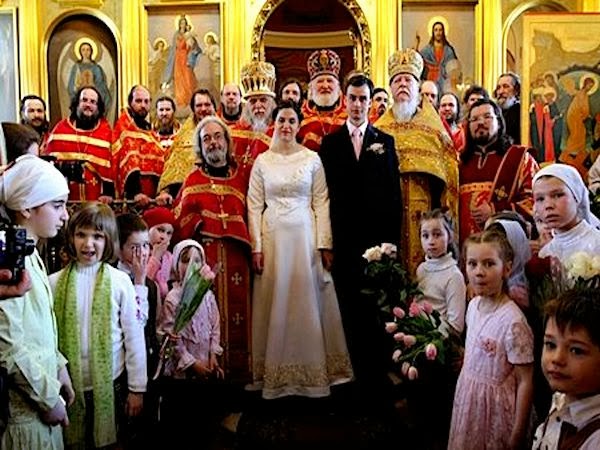 Marriage: an Orthodox view
The Orthodox Church understands marriage as a holy mystery (sacrament); the union of two human persons, one male and the other female, as a sign of the love of Christ for the Church, fulfilled in the Kingdom of God. There can be no such thing as a homosexual marriage.[1]


Christian theologians do not seem to have paid very much attention to marriage in the past. There have not been such clearly worked out dogmatic definitions for marriages as there have been, for example, in Christology.