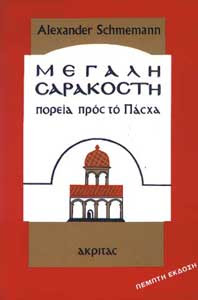 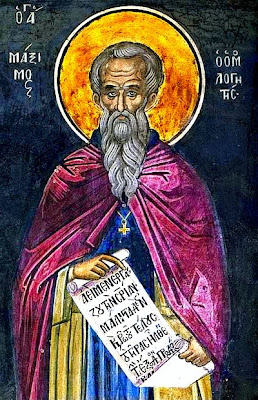 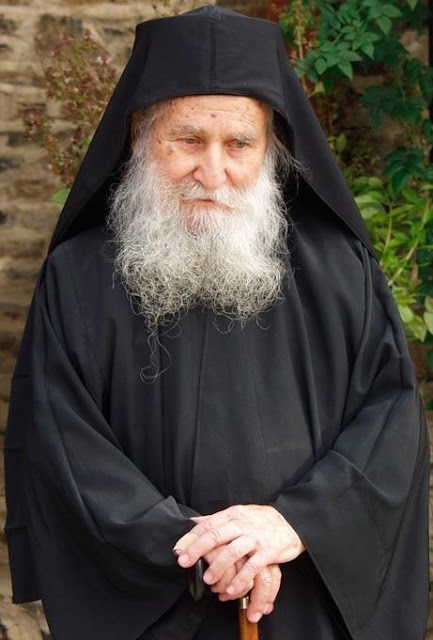 We’ve passed the midway point of Great Lent, this competitive arena, and now we’re moving towards the goal, when we’ll experience what it really means to venerate the holy feasts, which have so much significance for us.