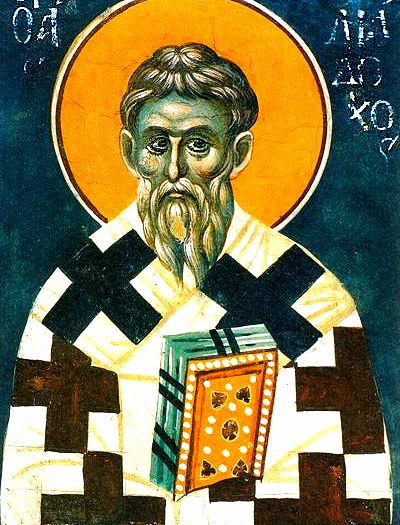 On the Nine Heavenly Powers 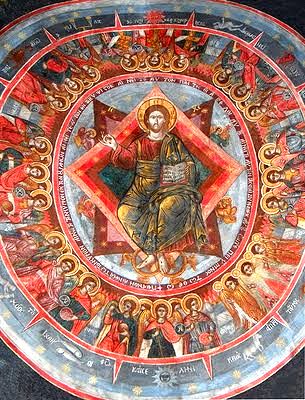 Nikitas Stithatos ca. 1000-1090
The nine heavenly powers sing hymns of praise that have a threefold structure, as they stand in threefold rank before the Trinity, in awe celebrating their liturgy and glorifying God. Those who come first – immediately below Him who is the Source and Cause of all things and from whom they take their origin – are the initiators of the hymns and are named thrones, Cherubim and Seraphim. They are characterized by a fiery wisdom and a knowledge of heavenly things, and their supreme accomplishment is the godly hymn of El, as the Divinity is called in Hebrew. Those in the middle rank, encircling God between the first triad and the last, are the authorities, dominions and powers. They are characterized by their ordering of great events, their performance of wondrous deeds and working of miracles, and their supreme accomplishment is the Trisagion: Holy, Holy, Holy (cf. Isa. 6:3; Rev. 4:8). Those nearest to us, superior to us but below the more exalted ranks, are the principalities, archangels and angels. They are characterized by their ministrative function, and their supreme accomplishment is the sacred hymn Alleluia (cf. Rev. 19:1). When our intelligence is perfected through the practice of the virtues and is elevated through the knowledge and wisdom of the Spirit and by the divine fire, it is assimilated to these heavenly powers through the gifts of God, as by virtue of its purity it draws towards itself the particular characteristic of each of them. We are assimilated to the third rank through the ministration and performance of God’s commandments.
(On Spiritual Knowledge, Love and the Perfection of Living: One Hundred Texts 99)
Posted by Tom Manakis at 1/17/2013 12:06:00 pm No comments: Links to this post

Email ThisBlogThis!Share to TwitterShare to FacebookShare to Pinterest
Labels: Angels 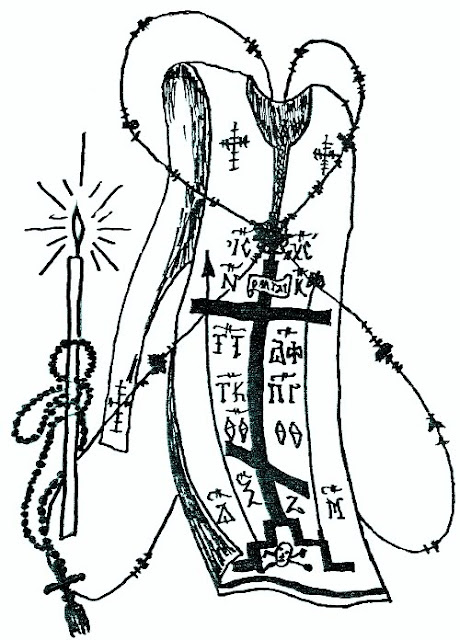 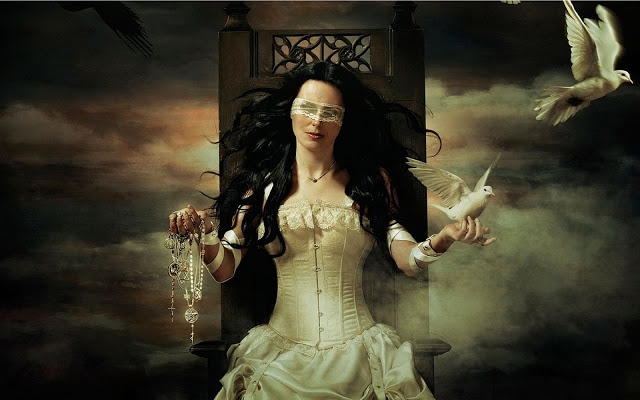