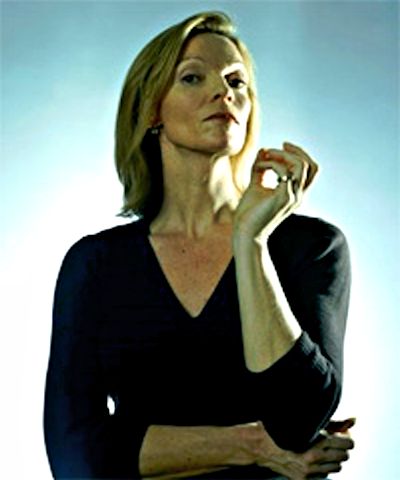 Holy Mount Athos: A universal presence and a heavenward orientation 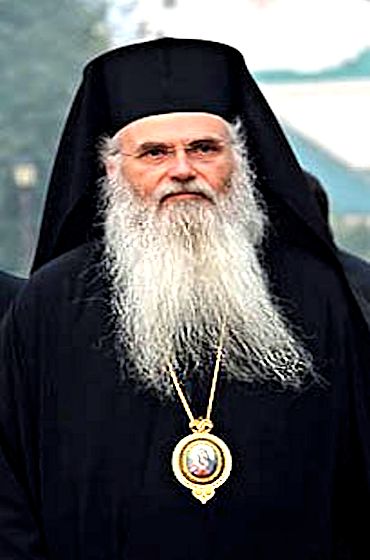 The spiritual influence of Mount Athos is indisputable and certainly stems from the fact that many men have attained holiness through their secret ascetic struggles there. In recent years many pilgrims have found peace of mind and repose on the Mountain, together with spiritual guidance and support.


The higher one rises, scientists tell us, the weaker the force of gravity becomes, the less one feels the pull of the earth, the looser one’s connection with it becomes, the easier one can shrug off its pressures and demands, the lighter one becomes.


The closer, too, one feels to heaven, which, though so vague, is so real and so desirable. Although less tangible, it seems more real than the earth. The higher one rises, the clearer the air becomes, the sharper one’s hearing, the broader the horizon, the closer one draws to the truth, and the truth is more convincing than reality.


Of all the holy sites in the Orthodox world, Mount Athos is the place where for over a thousand years the monastic life has been lived in its most absolute form. The passing centuries may have stamped their ‘worldly’ influence on the Mountain; even there men may display their weaknesses or even passions, which is only natural, and modern ‘civilisation’ may have done its damage, but in an inexplicably mystical way the Mountain has retained its blessed character, the constant and unique evidence of its grace, its rare and singular spiritual strength, and its dynamic relationship in space and time with the Lord God and the Kingdom of Heaven. Its philosophy of life has not been jeopardised by wrong choices, has not been harmed by a bad process of modernisation, and has not been corrupted by the times or by men, whoever they may be. Its truth endures. It is like a rock which problems like changing political influences, the immoderate use of technology, tourism, parochial views, inter-monastic feuds, rivalries and even hatred, and all kinds of hostile forces only succeed in briefly washing over or moistening the surface of, without in the least disturbing its inner core.


There is something that does indeed protect it. Perhaps it is its monastic diversity, perhaps it is its enduring quality, perhaps the naturalness of its monastic expression, perhaps its treasures, relics and splendour, perhaps the abaton1 and its administrative autonomy, perhaps its ecumenical character, perhaps the care and protection of the Mother of God, perhaps its special grace. Despite its theocratic character, after eleven centuries of glorious existence Byzantium fell. Athos, on the other hand, is now in its fourteenth century of life but it moves at the pace of the world to come and gives you the impression that it is a place which is ‘not of this world’ (John 18: 36), one whose relationship with time is like that of its surface with the air and whose ‘citizens dwell in heaven’ (Philippians 3: 20).