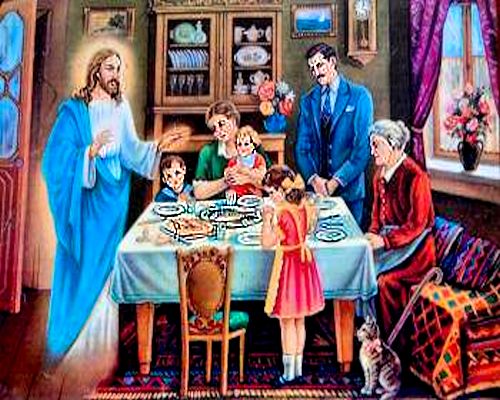 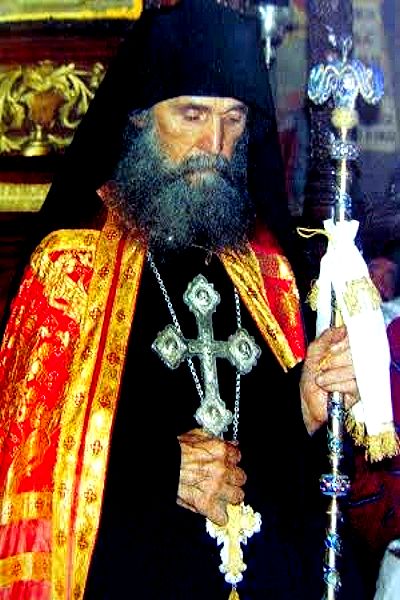 “A nous that has ceased to contemplate God becomes either carnal or savage” (cf. St. Mark the Ascetic, The Philokalia, vol. I, p. 132 ). In other words, when the mind of man strays from the various ways of contemplating God—that is, praying, meditating on spiritual contemplations such as hell, paradise, one’s sins, one’s passions, the countless benefactions of the Lord which He bestows upon each of us in a wondrous manner, and so forth—then evil demons come and fill him with their own contemplations which lead him into the mire of carnal, passionate sins, or into the sins of wrath and anger! When the mind does not contemplate salvific thoughts—except for thoughts necessary for the sustenance of life—it will be obsessed with sinful contemplations, and then it will be either carnal or savage! Let us then, my children, pay close attention to what we are thinking, so that we do not let our mind slip into passionate, sinful thoughts, because this is a very serious sin with grave consequences. Be careful with your imagination. Do not let your mind accept fantasies of people and sinful images that carnally scandalize you or lead you to wrath and anger! Rather, see to it that with every good effort you keep your mind pure of such fantasies, so that being free and pure of such things, it will be able henceforth to pray constantly and have godly contemplations. Through them it will be made spiritual and make heavenly ascents towards the soul’s sanctification.

2. Fear of God is necessary. “I beheld the Lord ever before me… so that I not be shaken” (Ps. 15:8 ). One must remember that God is everywhere present and fills all things; we must remember that we breathe God, we eat God, we wear God, and that we have God within our heart and nous. God knows our thoughts, our recollections, our words, our deeds, our intentions. Nothing escapes His all-seeing eye—not only present things, but even past and future events; not only those of men alive now, but of all men from Adam until the last man before the end of the world. Man is unable to do anything without God knowing, since everything is done before His eyes. When a person meditates upon and contemplates all these things, he feels sharp pangs of conscience for his transgressions and weaknesses. A genuine fear of God overcomes him, and he tries to change his life and conform it to the divine commandments. By meditating upon these things, he feels the presence of God, which previously had escaped his notice due to his ignorance. A genuine fear guides him to clean the inside of the cup, as the Lord has said (vid. Mt. 23:26 )—not saying one thing with the mouth and another in the heart. By meditating upon these things, his conscience awakens, and at the slightest thing, it cries out through the voice of censure. He then acquires keenness in the spiritual life: his spiritual eyes are opened, and he sees clearly what is lurking within him. He prays fervently to God: “From my secret sins cleanse me, and from those of others spare Thy servant” (Ps. 18:13 ).

3. It is not so easy for the demons to harm a person who keeps the constant remembrance of God in his soul. They can tempt him, but it is difficult for them to harm him. This is because he does not permit them to trip him up, for he is armed with the weapon of the constant remembrance of God. Whoever has his soul’s eyes open and sees God is not easily harmed by the enemies. The very spiritual men of old did not need spiritual books. They did not have such a great need to read many patristic books, because they constantly meditated upon things about God. Whatever they saw immediately gave them an opportunity to meditate upon something, to discover something unknown. All of creation was a university for them. Wherever they turned their eyes, they saw something to meditate upon—sometimes the providence of God, other times His wisdom; sometimes His judgment, other times His teachings, and so on. With the eyes of their soul they saw invisible things. Meditating upon them filled their hearts with spiritual knowledge. We people of today—since we do not have the eyes of our soul open—do not have the ability to remain in the spiritual meditation. Even when we do see something, we need religious books to know something about God. The minds of these spiritual men were so strong that they could conceive thoughts and ideas with deep wisdom. Our minds are so weak that they can barely retain anything. The Fathers then were, for the most part, simple people; yet, they acquired full knowledge, because the Holy Spirit helped them understand the Scriptures. The remembrance of God is an all-powerful weapon, a mighty suit of armor against Satan and the various sins. When the mind ceases to remember God and meditate upon divine things, man is overcome by negligence, indolence, forgetfulness, and then by evil desires!
If you see your mind rushing towards the world, know that your soul lacks divine consolation, which is why it turns to the world for consolation. When a person’s soul is warm towards God, he is enlightened and feels compunction, and it is impossible for his mind to incline towards the world at the same time. The soul inclines towards the world when it is not united, in a sense, with God. The mind is an area, a place. If God does not occupy it, then the enemy will occupy it. This place cannot remain empty, having neither God nor evil, sin, temptation, or the activity of Satan. The mind is like a mill that is turning. Whatever is thrown into the funnel, which leads to the nillstones below, will come out as flour of that type. If you throw wheat in, you will get wheat flour. If you throw thorns in, you will get thorn flour—a harmful substance. The mill is always turning; the mind of man is always working—like a mill. Do you want to have good results? Put good material into the mill. Do you want to find compunction, tears, joy, peace, etc.? Put good thoughts into the mill of your mind—for example, thoughts about the soul, about the Judgment, the remembrance of death, and so on—and then you will get corresponding spiritual results! But if a person puts sinful thoughts into the mill of his mind, he will definitely have sin as a result. The material that will be given to the mind depends on the intentions of man. And these intentions will be either commended or censured. We should always strive to have salvific thoughts and beneficial images in our mind, so that we do not leave room for Satan to throw in his garbage—sinful thoughts and fantasies!


4. Progress in prayer brings us to theoria, and we may even see indescribable things. It brings us to the Last Judgment, to paradise, to the sight of hell, before the throne of God, to heavenly light, and so forth. One might begin chanting and then stop at a point, and be overcome by the meaning of the words chanted. He might start reading something from The Song of Songs, and then stop somewhere, and the theoria may widen and end up wherever God leads it. One might be reading the gospel about the Passion of Christ, and then stop at a point—for example, at His arrest, His suffering, His crucifixion, His resurrection, etc.—and contemplate it with feeling, compunction, and self-reproach. Sometimes we might be fathoming the Judgment, thinking for example, “If I die now, how shall I present myself to God? What will the decision be for me? Shall I be damned, perhaps? How shall I pass the toll-houses? Other times we might be contemplating the Panagia, her glory, her virginity, etc., or contemplating the saints, and so on.

Source: "Counsels From the Holy Mountain"by Elder Ephraim of Arizona+Philotheou(Mount Athos)
Posted by Tom Manakis at 2/12/2013 10:39:00 am No comments: 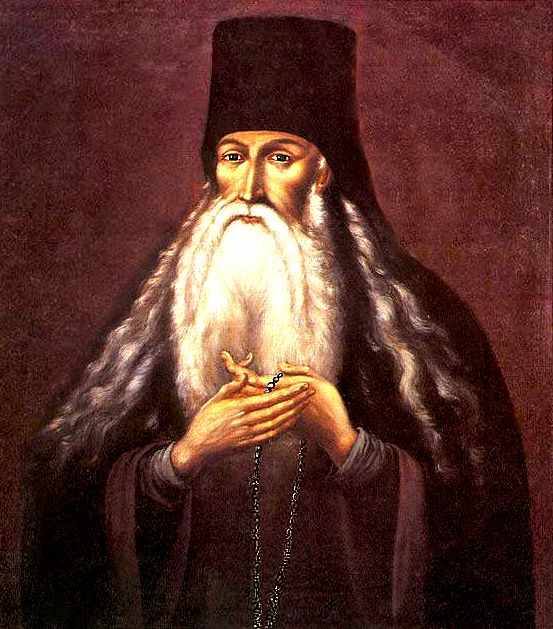