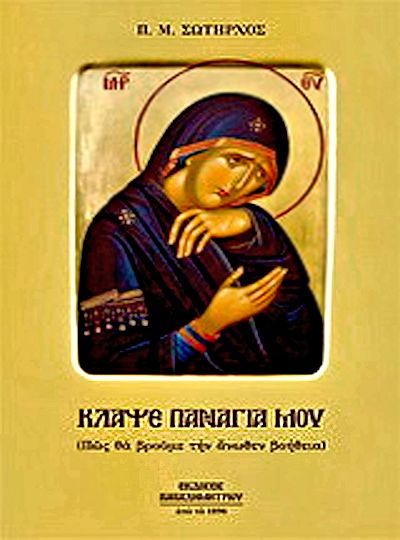 "Sorrows " Why they are sent and how to endure them... 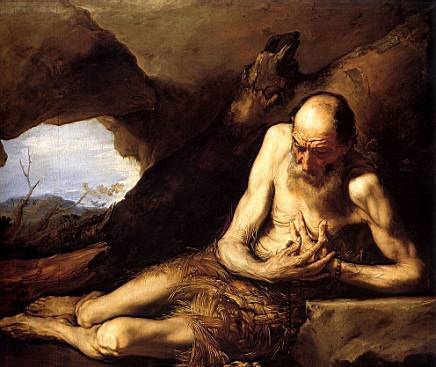 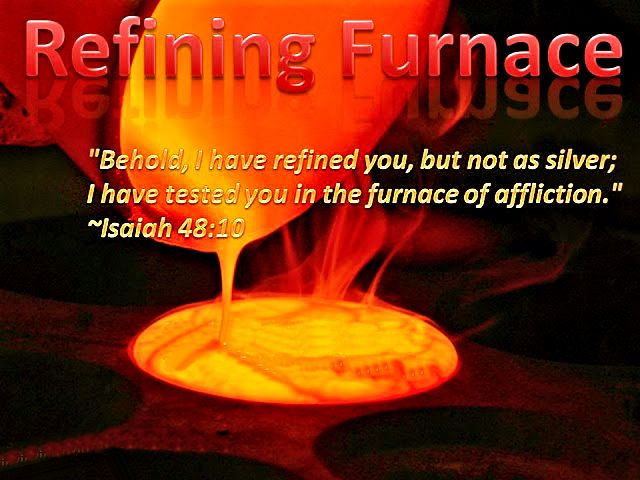 Without testing even iron looks like steel, pewter looks like silver, bronze looks like gold and plain glass looks like crystal, but tempering shows their true worth. The same happens with people: many appear to be meek and humble, simple and good, religious, etc., while tribulations often reveal them to be malicious, and proud, and cruel-hearted, and greedy, and envious, etc. Tribulations come in the form of loss and deprivation, grief, illness, disgrace, and those who endure the trials are found to be dependable candidates for the Kingdom of God, while those who are unable to endure are not dependable, because they still contain a large admixture of evil. Through suffering and woe in their lives, virtuous people become even more fortified in their virtue.