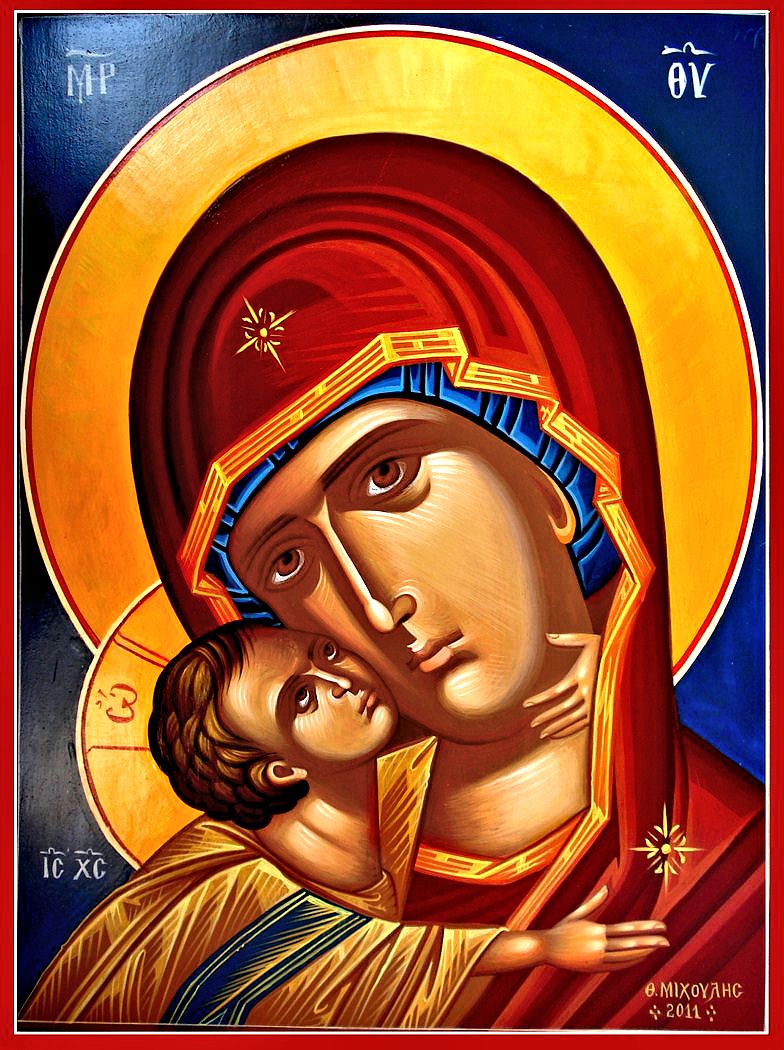 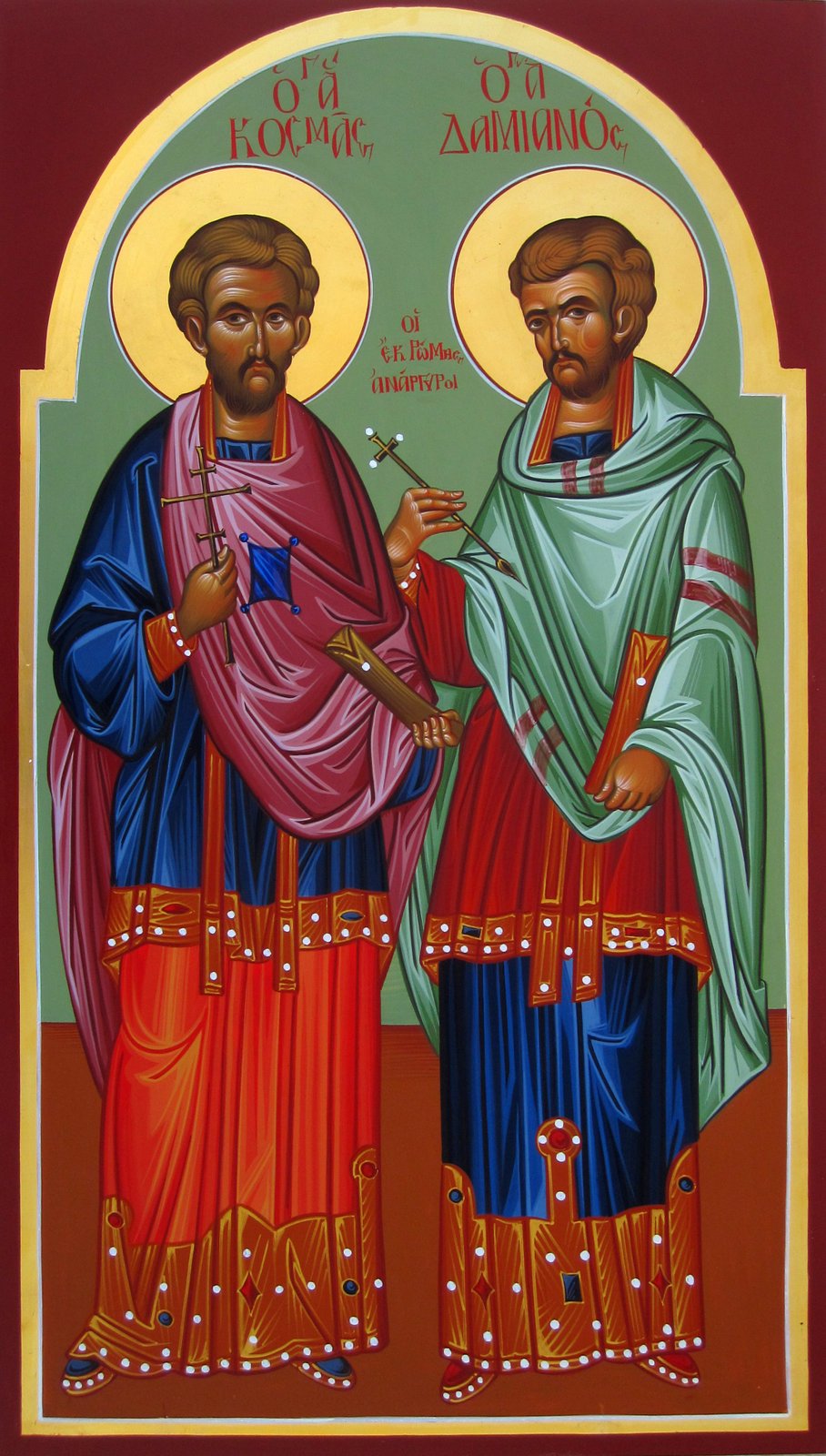 Email ThisBlogThis!Share to TwitterShare to FacebookShare to Pinterest
Labels: ΘΑΥΜΑΤΑ 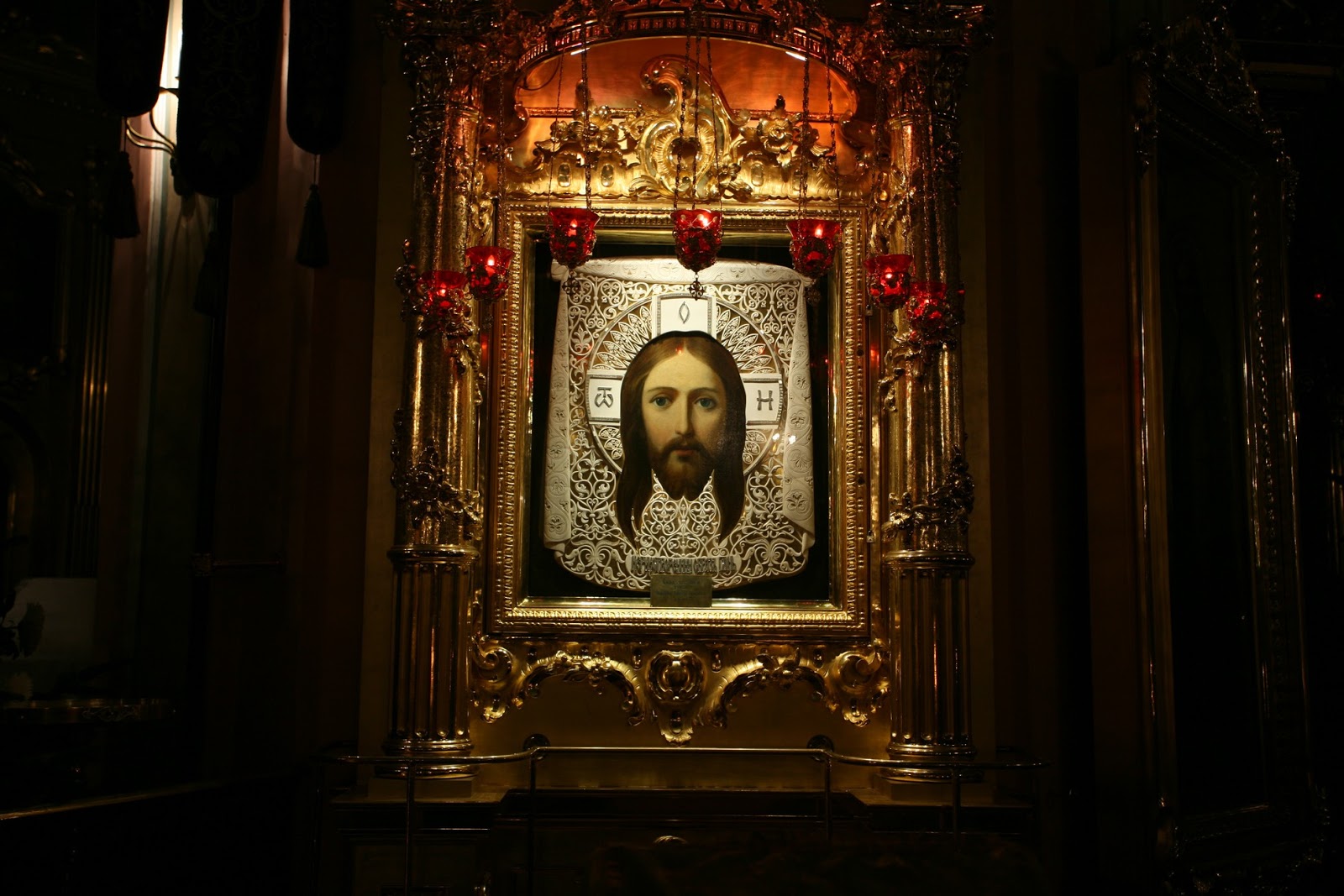 Introduction
"A Stone of stumbling and
a Rock of offense"
Faith in the divinity of Jesus Christ is the foundation of our religious convictions. This faith gives us spiritual strength, in-spires us to do good, and gives direction to our efforts and to our expectations. Without it Christianity loses its inspirational power and is reduced to a collection of ancient myths and unfulfilled promises.
Though of great importance, Christ’s divinity is not self-evident. There are even some passages in the Gospels which seem to contradict it. Therefore, those who dispute the divinity of Christ have no difficulty in finding biblical texts which supposedly support their opinion that Jesus Christ was either a man or some incarnate spiritual creature and therefore cannot be called God in the true sense of the word. At the same time opponents of the faith of the divinity of Christ point to the absence of biblical texts in which Jesus called Himself God, and from this they draw the incorrect conclusion that this title was given to Him later.
Contradictory opinions concerning the nature of Christ began to spring up from the very first days of Christianity. Quite serious disputes and disturbances were caused in the fourth century A.D. by the Arian heresy, which taught that Jesus Christ was only a creature, although the most perfect and powerful one ever created. This heresy was thoroughly discussed by the First Ecumenical Council which was held in the city of Nicaea in 325. The Fathers of this Council rejected arianism and composed a Symbol of Faith, or Creed, in which, using very precise statements, they expressed the true teaching concerning Jesus Christ. This Creed has been used by the Eastern Orthodox Church to this very day.
In our time the sect of Jehovah’s Witnesses has resurrected the defeated Arian heresy from the dust of history. Their variation of it teaches that Jesus Christ is the incarnation of a spirit-son or an angel-like creature (perhaps of the Archangel Michael). The danger posed by the sect of Jehovah’s Witnesses comes from the fact that they possess seemingly unlimited financial reserves and thus flood the world with their literature and their preachers. A particularly aggressive missionary work is being carried on in Russia, where they have caught thousands of trusting people in the nets of their cult.
Read more »
Posted by Tom Manakis at 11/01/2014 08:13:00 am No comments: