ST. JOHN CASSIAN - On The Spirit of Anger 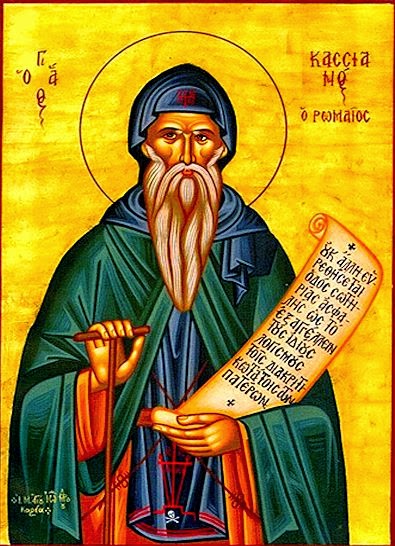 THE SPIRIT OF ANGER

-- We have heard that some people try to excuse this most destructive disease of the soul by attempting to extenuate it by a rather detestable interpretation of Scripture. They say that it is not harmful if we are angry with wrongdoing brothers, because God Himself is said to be enraged and angered with those who do not want to know Him or who, knowing Him, disdain Him. For example: "The Lord was angry and enraged against His people" (Psalms 106:40). And when the prophet prays and says: "Lord, do not rebuke me in your fury, nor in your anger correct me" (Psalms 6:1). They do not understand that, in their eagerness to concede human beings the opportunity for pernicious vice, they are mixing the injustice of fleshly passion into the divine limitlessness and the source of all purity.
-- And so the monk who is on the way to perfection and who wishes to engage lawfully in the spiritual struggle must in every respect be free of the vice of anger and wrath. He should listen to what the vessel of election (Acts 9:15) commands of him: "All anger and indignation and uproar and blasphemy should be removed from you, as well as all malice" (Ephesians 4:31). When he says: "All anger should be removed from you," he makes no exception at all for us as to necessity and utility. He should strive to cure a wrongdoing brother, if need be, in such a way that, while bringing relief to one who is perhaps laboring under a rather slight fever, he does not get angry and bring upon himself the more baleful malady of blindness, so that as he sees the speck in his brother's eye he does not see the beam in his own eye (Matthew 7:3-5). For it behooves the one who wishes to heal someone else's wound to be healthy and untouched by any disease or illness, lest the gospel saying be applied to him: "Physician, heal yourself first" (Luke 4:23). And how will a person see to remove the speck from his brother's eye if he carries about a beam of wrath in his own eye?
-- For any reason whatsoever the movement of wrath may boil over and blind the eyes of the heart, obstructing the vision with the deadly beam of a more vehement illness and not allowing the sun of righteousness to be seen. It is irrelevant whether a layer of gold or one of lead or of some other metal is placed over the eyes; the preciousness of the metal does not change the fact of blindness.
-- Yet we have a function for anger placed quite appropriately within us, and for this purpose alone it is useful and beneficial for us to take it up -- when we wax indignant against the wanton movements of our own heart and are angered at things that we are ashamed to do or to say in the sight of human beings but that have found their way into the recesses of our heart, as we tremble with utter horror before the presence of the angels and of God Himself, whose eye penetrates everywhere and everything and from whom our consciences can hide no secrets at all.
-- And so we are commanded to get angry in a healthy way, at ourselves and at the evil suggestions that make an appearance, and not to sin by letting them have a harmful effect. The following verse opens itself to this same understanding in clearer fashion: "Be struck with compunction on your beds for what you say in your hearts" (Psalms 4:5). That is, whatever you think in your hearts when unexpected and deceitful suggestions rush in upon you, amend and correct with the most salutary compunction, removing all the noise and disturbance of wrath by means of moderate counsel, as if you were peacefully in bed.
When the blessed Apostle made use of the text of this verse and said: "Be angry, and do not sin," he added: "The sun should not go down on your anger, and you should not give room to the devil" (Ephesians 4:26). If it is dangerous to let the sun of righteousness go down on our anger, and if we immediately give room to the devil in our heart when we are angry, why did he previously command us to get angry, when he said: "Be angry, and do not sin"? Does he not clearly mean that you should be angry at your vices and your rage lest you grow dark on account of your wrath and Christ, the Sun of Righteousness, begin to go down in your dusky minds and, once He departs, you offer room in your hearts to the devil? 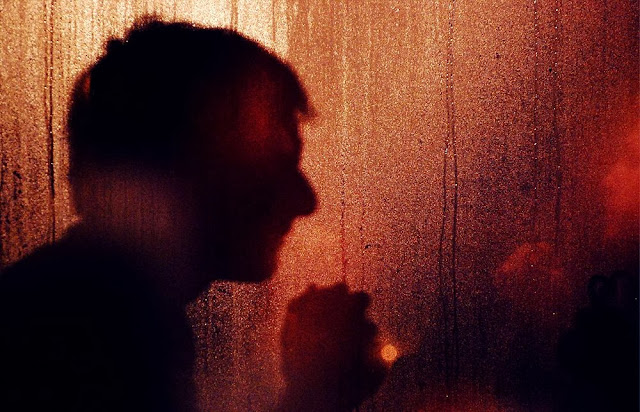