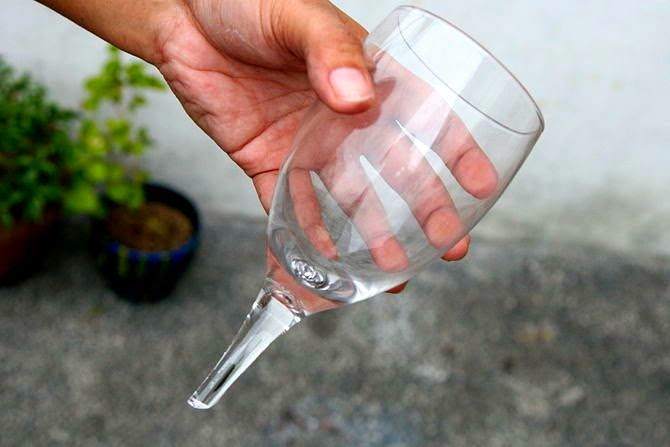 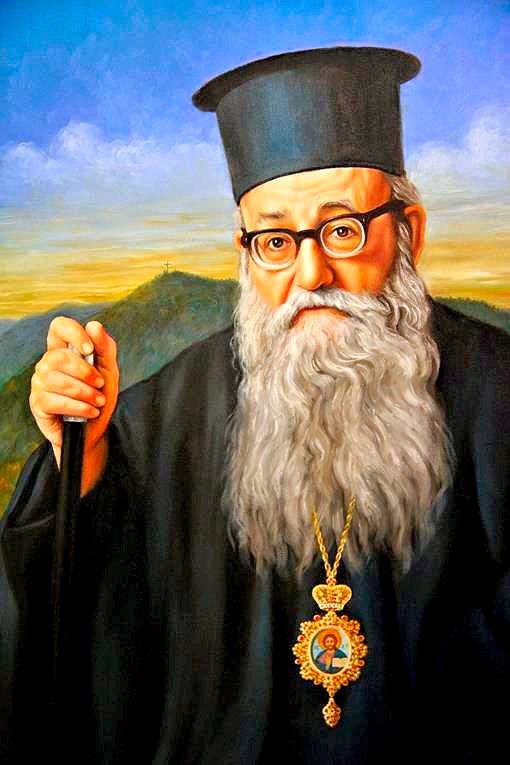 For this holy house . . ., let us pray to the Lord.
The third petition of the great supplication, addressed by the priest to God at the beginning of the Divine Liturgy, asks two things of God: first, that He bless His holy house, and second, that He bless those who attend services in it. Let us concentrate for now on the first of the two requests.
For this holy house. We have mentioned in the past that God as Spirit is everywhere. Whether man climbs the highest mountains or descends into the deepest seas, or even if he flies to the moon and, beyond that, to the stars, God is there, seeing and hearing everything. For this reason the Psalmist says: In every place of His dominion, bless the Lord, O my soul (Ps. 102:21). Even in prison, a man can communicate with God through the secret transmitter called prayer. Anyone who has read the lives of the martyrs knows that those Christians who were arrested for their beliefs and sentenced to death by idolaters, while in prison, awaiting their execution, prayed more fervently, more sincerely, more beautifully than ever before in their lives.
Man's body, as well as the entire universe, is, we are taught by Apostle Paul, the temple of God (1 Cor. 3:16). The soul which abides in this temple, which believes in and reveres God, can pray at every moment. It can pray silently, without being heard by anyone. Its prayer ascends into heaven as if it had angelic wings.
Perhaps someone listening will say to himself: If I can pray to God anywhere and everywhere, then why do I have to go to church? Its sad that so many people have been so strongly influenced by groups like Jehovahs Witnesses. These people never go to church, and don't even cross themselves when passing by a church or chapel.
Our response to them is: Christ, during His ministry on earth, did not preach the abolishment of houses of prayer. Indeed, He did teach us to pray at all times and all places, but He also taught, besides private prayer, the public prayer of many people congregated in one place. He Himself, when He was twelve years old, went to the temple in Jerusalem; He so loved that temple that He stayed there for three days, praying and discussing Mosaic Law with priests and rabbis, eliciting awe and admiration from all who heard Him speak. When His holy Mother, who had lost Him and sought Him for three days, finally discovered Him in the temple, He told her: Didn't you know that I had to be in My Father s house? (Luke 2:49).

Email ThisBlogThis!Share to TwitterShare to FacebookShare to Pinterest
Labels: Metropolitan Augustinos (Kantiotis) of Florina, The Church 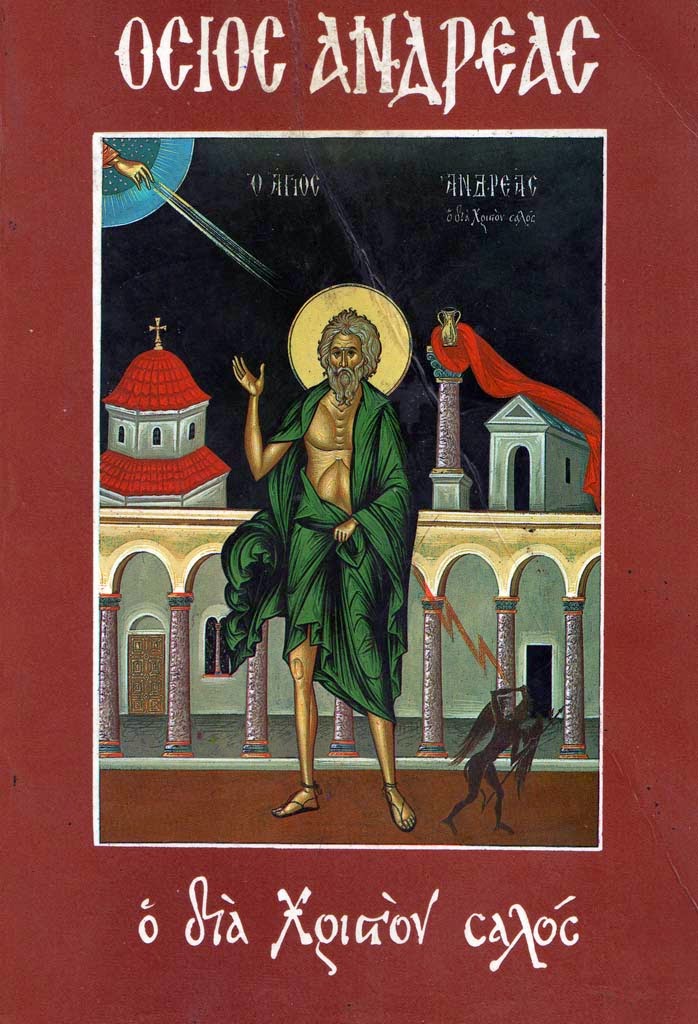 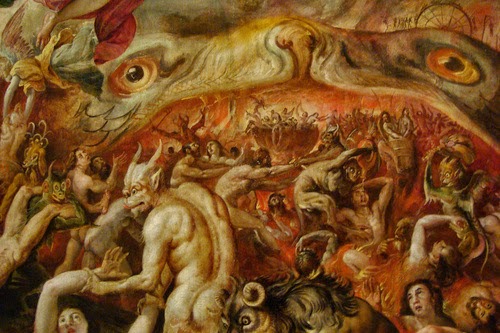