Saint Gregory the Great- On Turning Talents to Profit

Saint Gregory the Great(The Dialogist)
For even as a man going into a far country called his servants and delivered to them his goods; and to one he gave five talents, and to another two, and to another one, to every one according to his proper ability... (Matt. 24:14-30)

The reading of this Gospel, dearly beloved, would have us consider that those of us who receive more gifts than others in this world, will be judged more strictly by its Creator. For, according as the gifts increase, the account demanded will be more exacting; therefore a man should be more humble and use his gift more diligently in God's service, the more heavily he sees himself indebted.. Here, then, is  a man about to set out on a journey. He calls his servants and distributes some talents among them, so that they may trade with them. After a long time he returns to ask those servants for an account of their doings. He rewards those who have worked well and gained profit but he condemns the slothful for ever.

Who is this man who sets out on a journey but our Redeemer, Who ascended into heaven in that same flesh which He had assumed? the earth is the proper home of the flesh, but it travels, as it were, to foreign lands, when our Redeemer ascends with it to heaven. This man, on the eve of his journey, entrusted his goods to his servants because he left spiritual gifts to the faithful who believed in him. To one he gave five talents, to another two, and to another only one. There are five senses of the body: sight, hearing, taste, touch and smell: so the five talents represent the gift of the five senses: that is to say, external knowledge. the gifts of understanding and action are signified by the two talents, and the single talent represents the understanding alone. But he who received the five talents gained another five, for there are some people who, although they cannot understand interior and mystical things, nevertheless, by their desire for their heavenly home, teach sound doctrine to all whom they meet, doctrine concerning those exterior matters which they can understand. As they themselves refrain from the caprices of the flesh, they are freed from the fetters of earthly things and from the desire of visible delights, and by their counsel, they free others also. 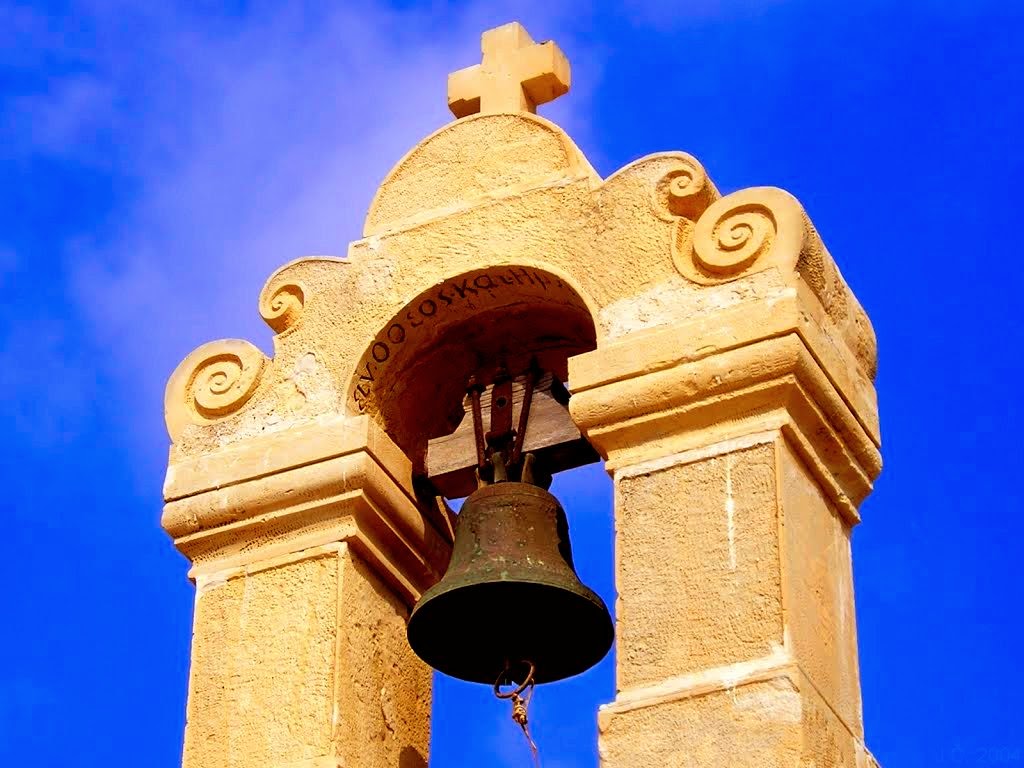