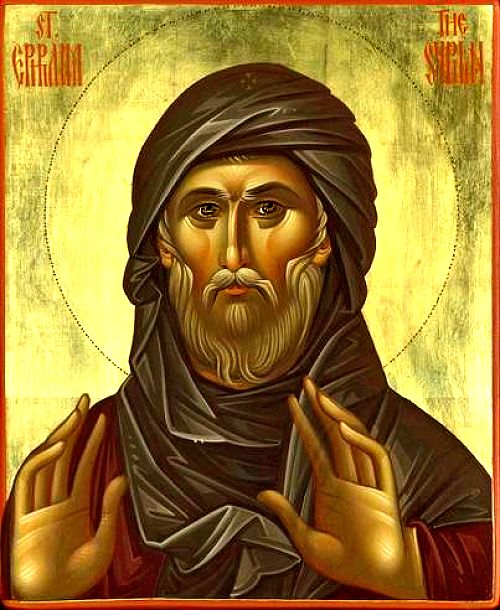 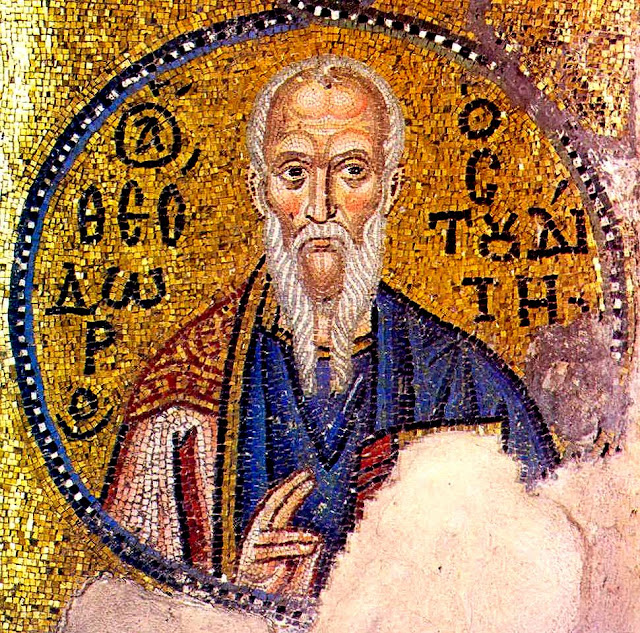 On fasting; and that the true fast of the obedient and the subject is the cutting off of one’s will.

Brethren and Fathers, our good God who gives us life and brings us from year to year, has brought us also with love for mankind to this present time of fasting, in which each of the eager, as their choice directs, enters the contest; one devoting himself to self-mastery, eating only every two or three days, another to vigil, keeping vigil for so long or so long, another spending even longer in prostrations, and others in other ascetic actions. Quite simply during these holy days it is possible to see great zeal and attention. But the true subject behaves with obedience not at any particular time, but keeps up the struggle always. What is the struggle? Not to walk according to one’s own will, but to let oneself be ruled by the disposition of the superior. This is better than the other works of zeal and is a crown of martyrdom; except that for you there is also change of diet, multiplication of prostrations and increase of psalmody are in accord with the established tradition from of old. And so I ask, let us welcome gladly the gift of the fast, not making ourselves miserable, as we are taught, but let us advance with cheerfulness of heart, innocent, not slandering, not angry, not evil, not envying; rather peaceable towards each other, and loving, fair, compliant, full of mercy and good fruits; breathing in seasonable stillness, since hubbub is damaging in a community; speaking suitable words, since too unreasonable stillness is profitless; yet above all unsleepingly keeping watch over our thoughts, not opening the door to the passions, not giving place to the devil. If the spirit of the powerful one, it says, rise up against you, do not let it find your place. So that the enemy has power to suggest, but in no way to enter. We are lords of ourselves; let us not open our door to the devil; rather let us keep guard over our soul as a bride of Christ, not set about with tumult, unwounded by the arrows of the thoughts; for thus we are able to become a dwelling of God in Spirit. Thus we may be made worthy to hear, "Blessed are the pure in heart, for they shall see God." Quite simply, Whatever is true, whatever noble, whatever just, whatever pure, whatever lovely, whatever of good report, if there is anything virtuous, if there is anything praiseworthy, to speak like the Apostle, do it; and the God of peace will be with you all, in Christ Jesus, our Lord, to whom be the glory and the might, with the Father and the Holy Spirit, now and for ever, and to the ages of ages. Amen.
Posted by Tom Manakis at 3/16/2013 08:20:00 am No comments: