The meaning of objects held by Saints in Icons 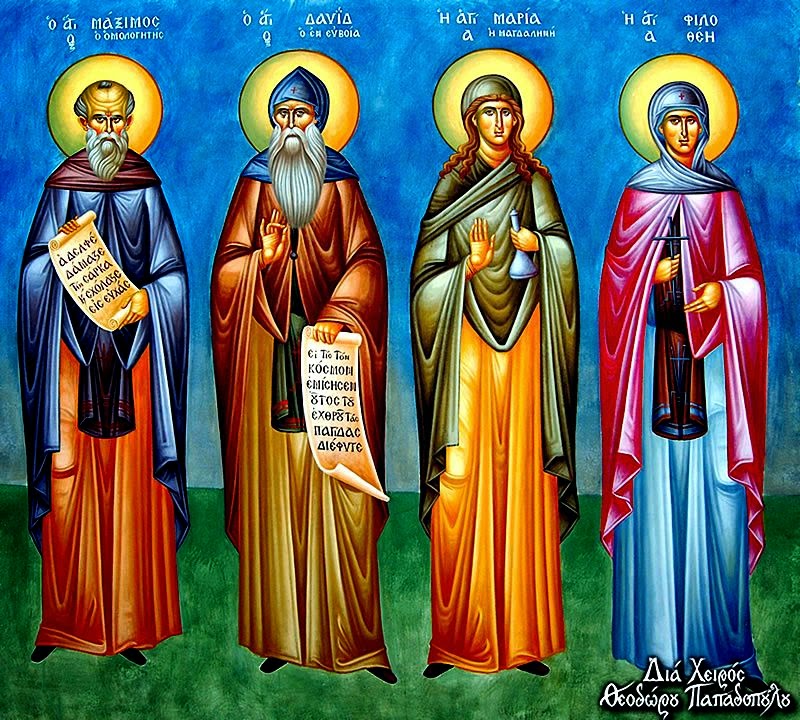 Iconography can be an extremely concise way of communicating the Faith. Therefore, what the Saints hold in their hands in portrait icons help in identifying them and in telling us about their lives.
I hope to show that what is held in the hands of the Saints in Icons is their instrument of Salvation; i.e. the “tools” by which God saved and glorified these people.

First, a Cross, which indicates the Saint is a Holy Martyr. The reason martyrs are shown holding a cross is two-fold: firstly, martyr comes for the Greek for witness, and so these witnesses hold the preeminent symbol of Christianity: the Cross. Secondly, the Cross symbolizes the most perfect sacrifice of life for others, Christ’s own crucifixion. Therefore, any Saints who were murdered for confessing the Faith are shown with crosses, regardless of how they died. The manner of a Saint’s execution is not how they gained Sainthood. Multitudes of people suffer horribly each day, and die in all sorts of gruesome ways and yet are not called Saints or martyrs for it. It is the confession of Faith that counts, and so those who confessed Christ and died for it hold a cross to mark their martyrdom. Saints holding the instruments of their execution are more common in Renaissance-era art of Europe, but this, I suggest, reflects a preoccupation with the earthly life, rather than eternal heavenly reality. Orthodox Icons may sometimes show the martyrdom itself, but portrait Icons are “windows into Heaven”, and so the Saints are not shown burdened by the things which killed them. 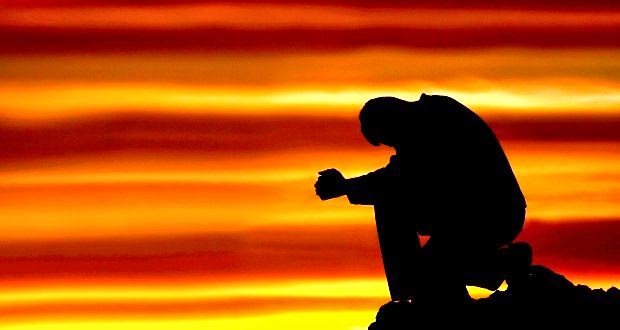