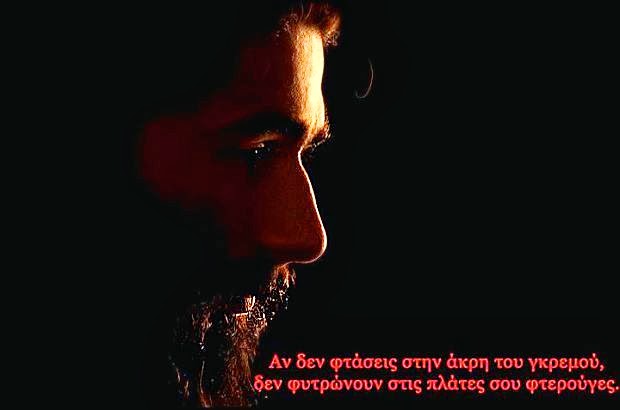 The spiritual labor of non-condemnation 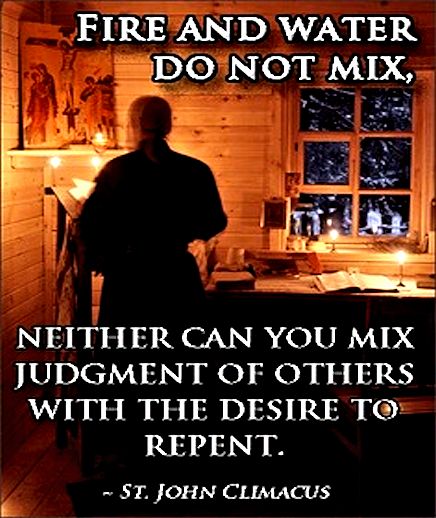 Monk Vsevolod (Filipyev)
The venerable Maxim the Confessor says: “Should we not tremble, hearing how God the Father, without judging anyone Himself, ‘hath committed all judgment unto the Son’ (John 5:22)? And the Son, our Lord Jesus Christ, says to us: ‘Judge not, and ye shall not be judged’ (Luke 6:37). Similarly Apostle Paul says: ‘Therefore judge nothing before the time, until the Lord comes’ (1 Cor. 4:5), and again: ‘for wherein thou judgest another, thou condemnest thyself’ (Rom. 2:1). I tell you, it is so: for men, having ceased to weep over their own sins, have taken the judgment out of the hands of the Son, and judge and condemn each other as though they themselves were sinless! Truly this frightens the heavens and makes the earth tremble.”


Centuries pass, yet men still stand before this unassailable wall of condemnation and are unable to overcome it. Adam, justifying himself in paradise before God, condemned Eve; Cain, having condemned his brother Abel in his heart, killed him; the sin of condemnation led the Jews to kill the Messiah; and we, modern Cainites and Pharisees, are pushed by condemnation to a daily spiritual execution of our brothers.


Judgment tortures the doers of it themselves, takes away their peace of mind, forces them to continuously monitor the actions of those around them, and poisons their souls with the bitter poison of suspicion.


An elder once said: “It is easy to step unto the path of salvation: you must only firmly decide that from this moment you will no longer judge anyone.” We can understand these words with our mind, but how do we actually accomplish them? For this we must understand why we judge others. The reason lies in our false self-evaluation: he judges others, who feels that he has a right to judge, who places himself higher than others, who sees himself blameless of the sins of which he accuses others. Whoever is not aware of his own spiritual corruption, will never cease to judge others.

Email ThisBlogThis!Share to TwitterShare to FacebookShare to Pinterest
Labels: On Judging Others 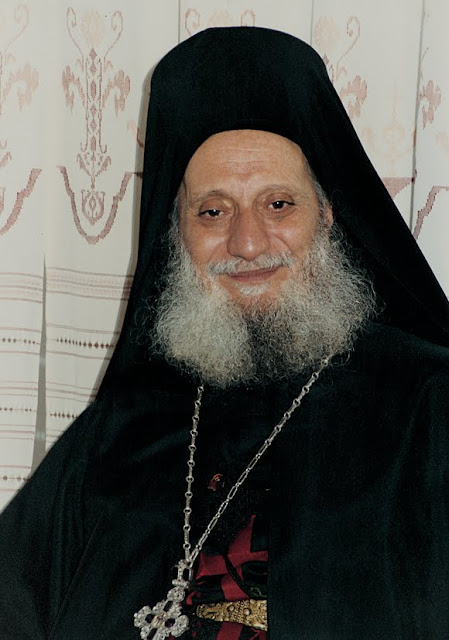