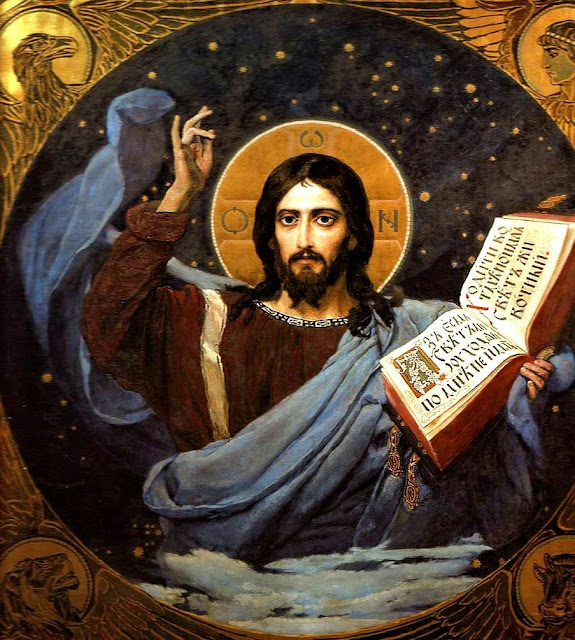 The Life and Passion of the Holy Great-martyr Eustathius 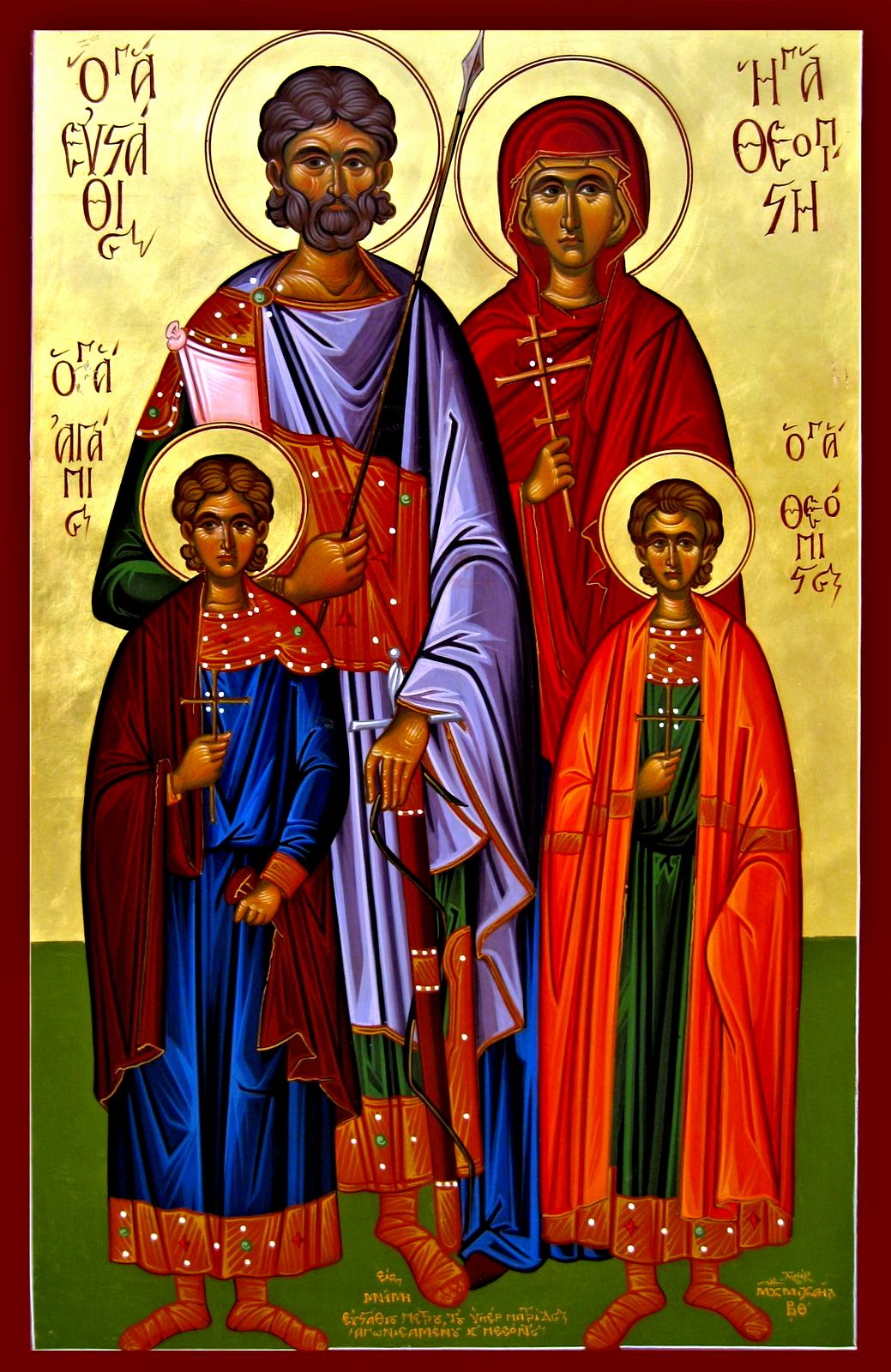 The Twentieth Day
of the Month of September
The Life and Passion of the Holy Great-martyr
Eustathius [Eustace] Placidas,
and of His Wife and Children
From The Great Collection of the Lives of the Saints, Volume 1: September,compiled by St. Demetrius of Rostov

During the reign of the Emperor Trajan, there lived in Rome a general named Placidas who was of noble birth, renowned, and possessed of great wealth. So valiant was he in battle that his very name was feared by every foe. At the time when the Roman Emperor Titus conquered the land of Judea, Placidas distinguished himself as the most eminent of the Roman officers, and he displayed much bravery in combat.

Even though by faith Placidas was an idolater, he showed himself to be a Christian in his manner of life: he fed the hungry, clothed the naked, helped those who had fallen into misfortune, and freed many who were fettered or imprisoned. He rejoiced more when he had occasion to do good to someone or to extend a helping hand to someone in distress than when he triumphed over his adversaries. He was like another Cornelius, of whom mention is made in the Acts of the Apostles.He was lacking only in the holy faith which is in our Lord Jesus Christ, without which every good work is dead. His virtuous wife, who had borne him two sons, was like him in all things. Placidas and his wife were kind and merciful to all, and they only lacked the knowledge of the one true God, Whom they honored unknowingly by their good deeds. God, however, Who loves mankind and desires that all be saved and Who looks upon those who do good, did not disregard this virtuous man and did not allow him to perish in the darkness of the deception of idolatry. Inasmuch as in every nation he that feareth Him, and worketh righteousness, is accepted with Him, the Lord was pleased to accept Placidas and to reveal to him the path to salvation. This occurred in the following manner. One day, as Placidas was hunting together with his servants, as was his custom, he came upon a herd of deer. Having pointed them out to the horsemen accompanying him, he set out in pursuit. Picking out the largest deer in the group, he chased after it, and the deer became separated from the herd. The servants followed Placidas, but their horses became exhausted, and they were left behind. Placidas, whose horse was the fastest, pursued the deer alone far into the wilderness. After he chased the deer for a long time, it climbed atop a great rock and stood there. Placidas drew near and looked at it, considering how he might take the deer. But the compassionate God, Who in various ways effects a man’s salvation and by means which He alone knows sets him upon the true path, ensnared the hunter. He manifested Himself, not through the agency of another as He did to Cornelius through Peter, but directly, as He did to Paul. Placidas remained for a long time gazing at the deer, and Christ the Lord appeared to him in a vision. A most radiant cross appeared between the deer’s antlers, and as Placidas gazed upon it, he beheld the likeness of Jesus Christ, Who was crucified for us. He was astonished by this strange vision, and he heard a voice saying to him, "Why do you pursue Me, 0 Placidas?"

Email ThisBlogThis!Share to TwitterShare to FacebookShare to Pinterest
Labels: Lives of Saints 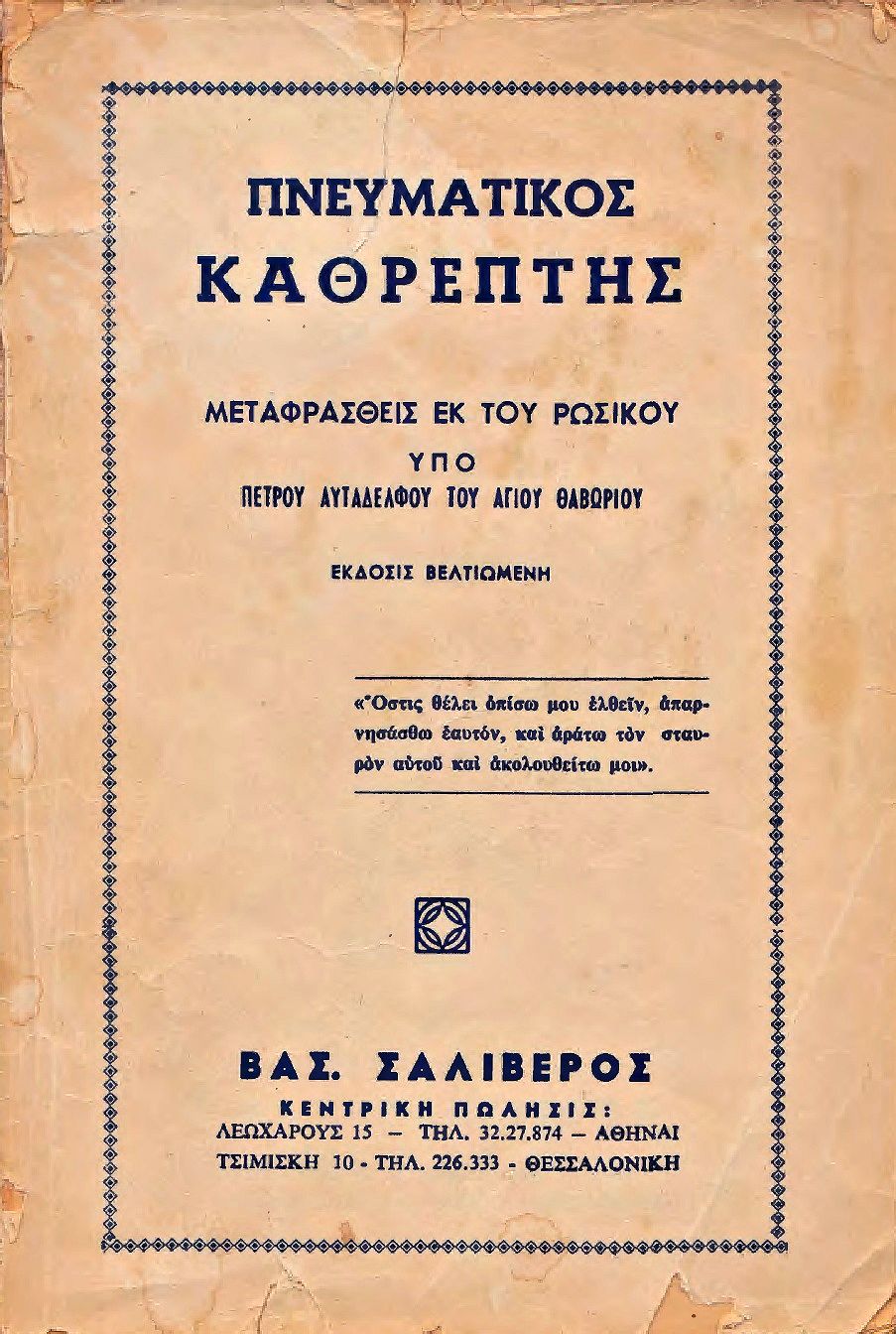 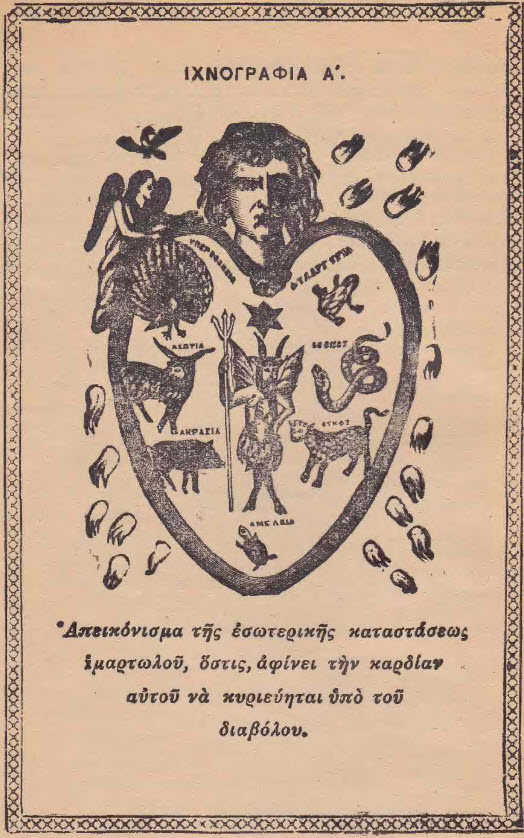 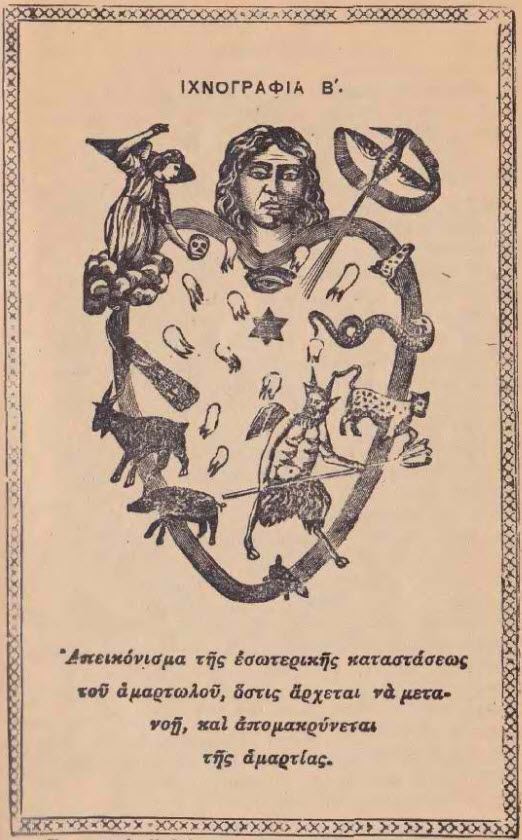 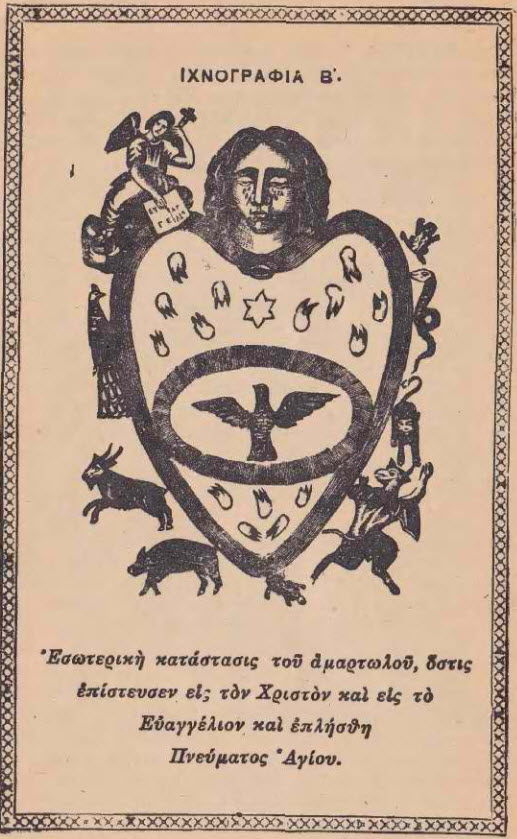 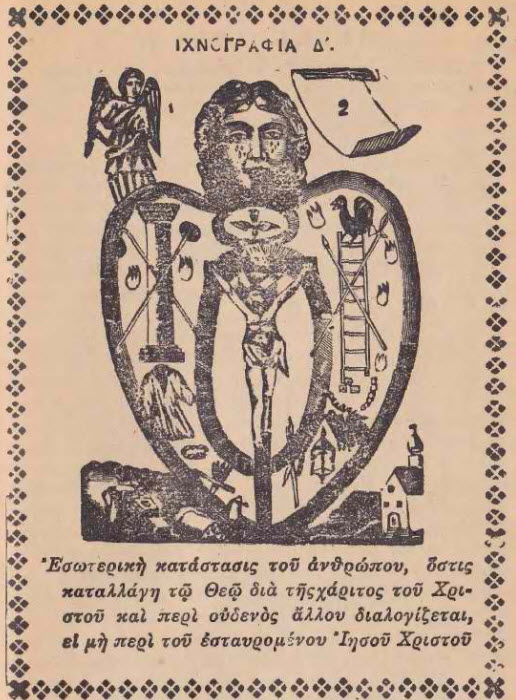 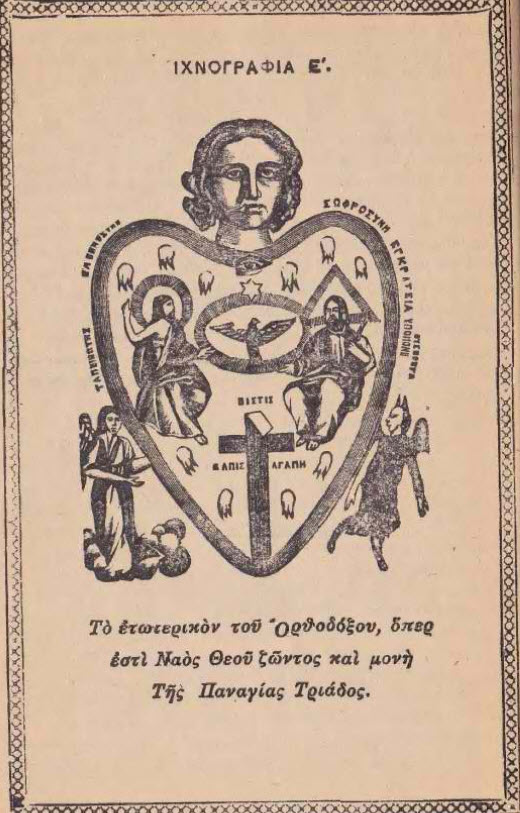 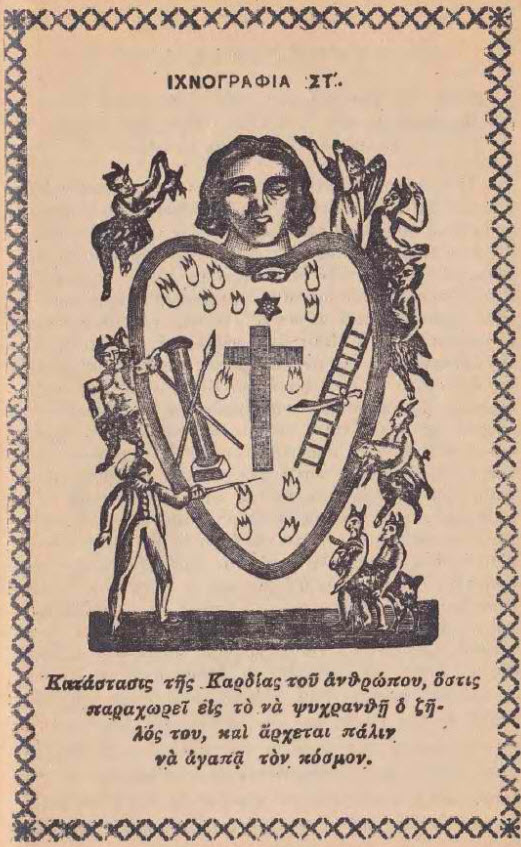 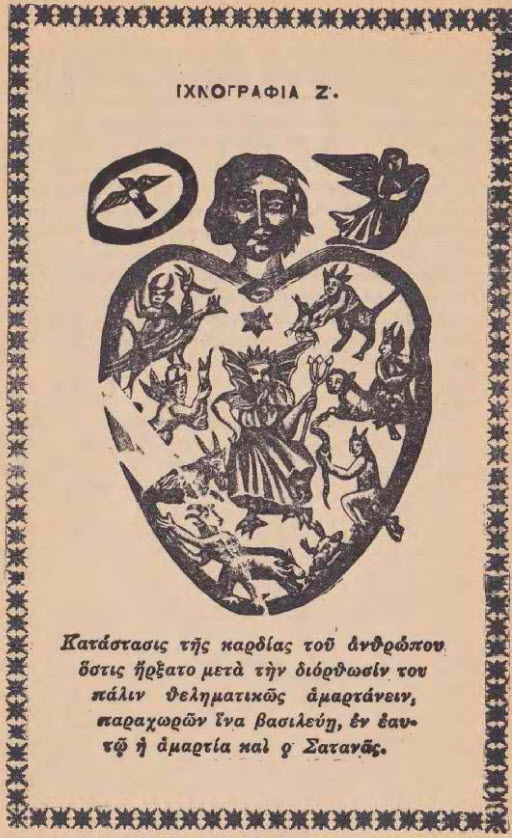 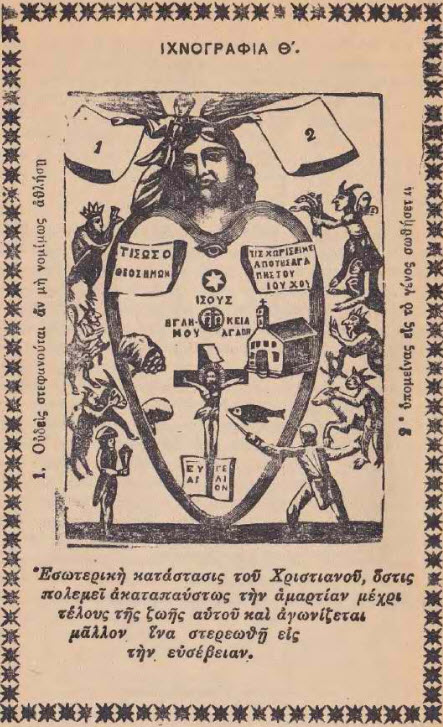