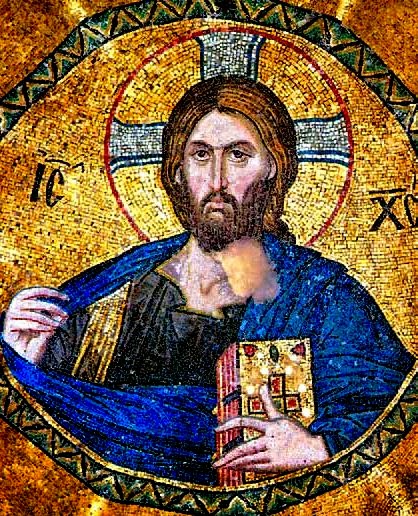 Metropolitan Anthony of Sourozh -On Sunday of Orthodoxy 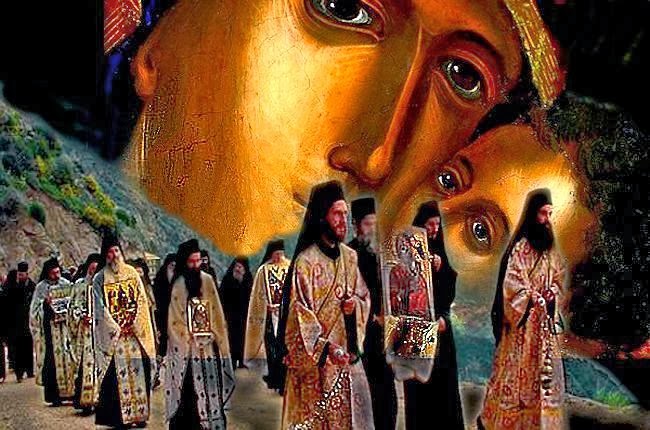 In the Name of the Father, the Son and the Holy Ghost.

Today we must thank God with all our hearts that He has revealed Himself to us, that He has dispelled darkness in the minds and hearts of thousands and thousands of people, that He who is the Truth has shared the knowledge of the perfect Truth Divine with us.

The occasion of this feast was the recognition of the legitimacy of venerating icons. By doing this we proclaim that God - invisible, ineffable, the God whom we cannot comprehend, has truly become man, that God has taken flesh, that He has lived in our midst full of humility, of simplicity, but of glory also. And proclaiming this we venerate the icons not as idols, but as a declaration of the Truth of the Incarnation.

By doing this we must not forget that it is not the icons of wood and of paint, but God who reveals Himself in the world. Each of us, all men, were created in the image of God. We are all living icons, and this lays upon us a great responsibility because an icon may be defaced, an icon may be turned into a caricature and into a blasphemy. And we must think of ourselves and ask ourselves: are we worthy, are we capable of being called "icons", images of God? A western writer has said that meeting a Christian, those who surround him should see him as a vision, a revelation of something they have never perceived before, that the difference between a non-Christian and a Christian is as great, as radical, as striking, as the difference there is between a statue and a living person. A statue may be beautiful, but it is made of stone or of wood, and it is dead. A human being may not at first appear as possessed of such a beauty, but those who meet him should be able, as those who venerate an icon - blessed, consecrated by the Church - should see in him the shining of the presence of the Holy Spirit, see God revealing Himself in the humble form of a human being.

As long as we are not capable of being such a vision to those who surround us, we fail in our duty, we do not proclaim the Triumph of Orthodoxy through our life, we give a lie to what we proclaim. And therefore each of us, and all of us collectively, bear every responsibility for the fact that the world meeting Christians by the million is not converted by the vision of God's presence in their midst, carried indeed in earthen vessels, but glorious, saintly, transfiguring the world.

What is true about us, simply, personally, is as true about our churches. Our churches were called by Christ as a family, a community of Christians to be a body of people who are united with one another by total love, by sacrificial love, a love that is God's love to us. The Church was called, and is still called, to be a body of people whose characteristic is to be the incarnate love of God. Alas, in all our churches what we see is not the miracle of love divine.

From the very beginning, alas, the Church was built according to the images of the State - hierarchical, strict, formal. In this we have failed - to be truly what the early, first community of Christians were. Tertullian writing in defence of the Christians said to the Emperor of Rome: "When people meet us they are arrested and say: 'How these people love one another!'" We are not collectively a body of people about whom one could say this. And we must learn to recreate what God has willed for us, what has once existed: to recreate communities, churches, parishes, dioceses, patriarchates, the whole church, in such a way that the whole of life, the reality of life should be that of love. Alas, we have not learned this yet.

And so, when we keep the feast of the Triumph of Orthodoxy we must remember that God has conquered, that we are proclaiming the truth, God's own Truth, Himself incarnate and revealed, and there is a great responsibility for all of us collectively and singly in this world, that we must not give the lie to what we proclaim by the way in which we live. A western theologian has said that we may proclaim the whole truth of Orthodoxy and at the same time deface it, give it the lie by the way in which we live, showing with our life that all these were words, but not reality. We must repent of this, we must change, we must become such that people meeting us should see God's truth, God's light, God's love in us individually and collectively. As long as we have not done this we have not taken part in the Triumph of Orthodoxy. God has triumphed, but He has put us in charge of making his triumph the triumph of life for the whole world.

Therefore, let us learn to live according to the Gospel which is the Truth and the Life, not only individually but collectively, and build societies of Christians that are a revelation of it, so that the world looking at us may say: "Let us re-shape our institutions, re-shape our relationships, renew all that has gone or remains old and become a new society in which the Law of God, the Life of God can prosper and triumph. Amen.