A Story about Judging... 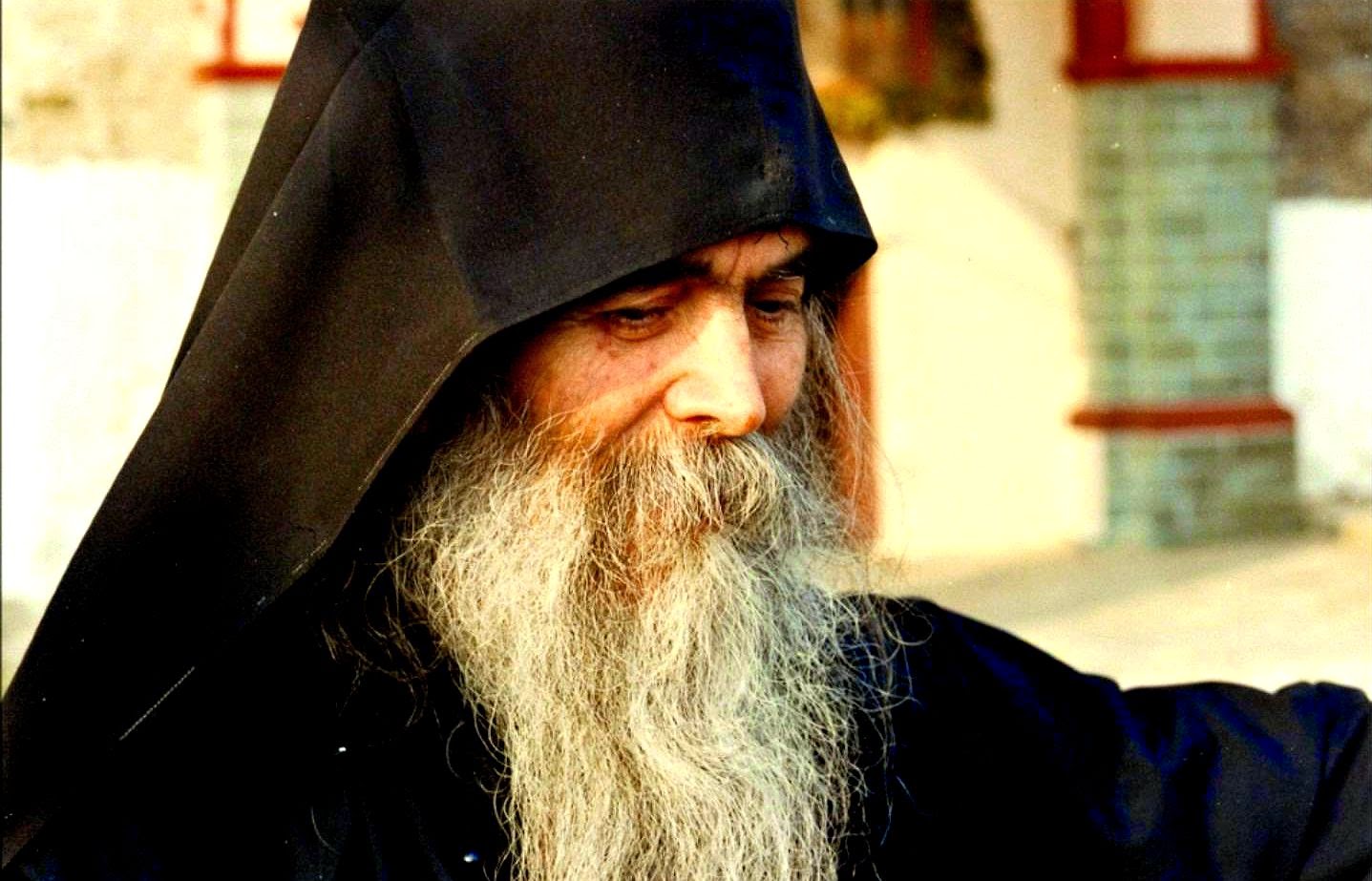 A certain Christian believer went to his spiritual guide for confession over the space of 15 years, and confided his human infirmities to him. One day, as was his custom, he went to visit his spiritual guide in order to make his confession. When he came to the house, this man opened the door and saw his confessor sinning with a woman. He quickly went out of the house, and as he was leaving, he said to himself, “Oh, woe is me! I have gone to confession to him for all these years! What should I do now? What will happen to me now — will I perish? How can all those sins that he absolved me of be forgiven, when he himself is such a sinful person?” So this man reasoned, reeling under the weight of such a blow, and not knowing what he should do next.

As he was going back along the way, he became thirsty. Proceeding a little further, he stumbled upon a small, swiftly-flowing little brook with the purest, clearest water. He bent down and began to drink. He drank and drank, and even after he had satisfied his thirst he still wanted to drink this cool water. And, standing up, he thought: “If here, downstream, the water is so pure, how pure it must be at the source!” And with this thought he set off to find the spring where the brook began. And when he had found the source, what did he see there? To his horror, he saw that the water was flowing out from the muzzle of a dead dog — right from its mouth. Then, sighing from the depth of his soul, the man exclaimed, “Woe is me who have gone astray, I have defiled myself and have drunk this contaminated water! Apparently I really am sinful and bad, that such misfortunes are happening to me!”

And then, when he was so upset, an Angel of the Lord appeared to him and said, “O man, why are you so upset and so sad because of what is happening to you? When you saw the brook and began to drink from it, weren’t you filled with joy that you had found such pure water? You drank and couldn’t drink your fill, but now, after you have seen that the water is flowing out of a dog’s dirty mouth, you say that you have been contaminated? Even though the dog is dead and unclean, don’t be upset, because the whole world drinks the water that you drank, even though it flows out of a dirty dog’s mouth, because the water itself doesn’t belong to the dog—it is a gift of God, this water comes from God.

“And likewise your confessor: the sins that you confessed to him are forgiven you; the forgiveness of sins is not his gift, it is a gift of God to man. The Most-Holy Spirit grants the remission of sins to a person who thoroughly and sincerely confesses his sins and weaknesses.”

The Lord God Jesus Christ Himself said to His Holy Apostles and disciples, Receive ye the Holy Spirit: Whose soever sins ye remit, they are remitted unto them; and whose soever sins ye retain, they are retained (John 20:22-23). God grants this power to people in the Sacrament of the Priesthood, but only to those who have been canonically ordained and have a blessing to hear confessions and forgive sins. The Holy Apostles passed this power down to the first bishops and their successors, those who, in turn, were lawfully ordained priests and confessors. Inasmuch as priests celebrate the Holy Sacraments, their rank is far higher even than the rank of Tsar. The priestly rank is higher than any worldly rank, because, no matter in what worldly rank a man is, nevertheless he has recourse to a priest for the remission of sins. This establishment is of Christ Himself and the tradition of the Holy Orthodox Church — there is no other way in the Church.

“You only saw how he sins, but you cannot see his repentance”


And the Angel said to him, “Go to your confessor, whom you saw sinning, and do a prostration to him and ask him forgiveness for judging him. As regards his personal sins, God Himself tries his conscience and He Himself will hold him responsible. Thus, you only saw how he sins, but you cannot see either his repentance or how ardently he repented. So with you, instead of repentance is added the sin of judgement, while he, if he repents, can bring to God worthy fruits of repentance. And so, remember, don’t judge anyone.”

After the Angel had said this, he became invisible. This Christian, went back to his confessor as the Angel had told him to do, did a prostration and told him what he had seen and heard from the Angel of the Lord. His confessor began to weep bitterly and groan as soon as he had heard what the Angel had said, regretting his sin, and asking forgiveness from the All-Merciful, Compassionate and All-Good God, having a firm intention to correct himself from this time on and to make amends for his deed, unto the glory of God and unto the salvation of his soul.

After my spiritual guide, Fr. Nikodemos, had told me about this instructive incident, he continued further, with love: “There it is, my brother Haralampos (this was in 1934, before my tonsure)—we don’t have any right to judge and scrutinize other people’s sins and actions. As the Apostle Paul says, Who art thou that judgest another man's servant? to his own master he standeth or falleth (Rom. 14:4). How much less do we have the right to judge priests and spiritual guides, those whom the Lord tries far more seriously, and whom the devil tempts with sophisticated slyness and mastery. The Lord, addressing absolutely everyone, says, Judge not that ye be not judged, for with what judgment ye judge, ye shall be judged (Mat. 7:1-2). We are commanded to forgive our close ones their mistakes and shortcomings, to repent of our own personal sins, and to judge and punish only ourselves. If we want to be saved, let us forgive our brother according to the Gospel commandment: For if ye forgive men their trespasses, your heavenly Father will also forgive you… (Mat. 6:14).

Yes, my brother, judging is a great sin, and we should not be occupied with others and we shouldn’t scrutinize the sins and transgressions of other people! We receive spiritual benefit only when, seeing or hearing something indecent, we forgive our brothers with love and try to help them, praying for them.