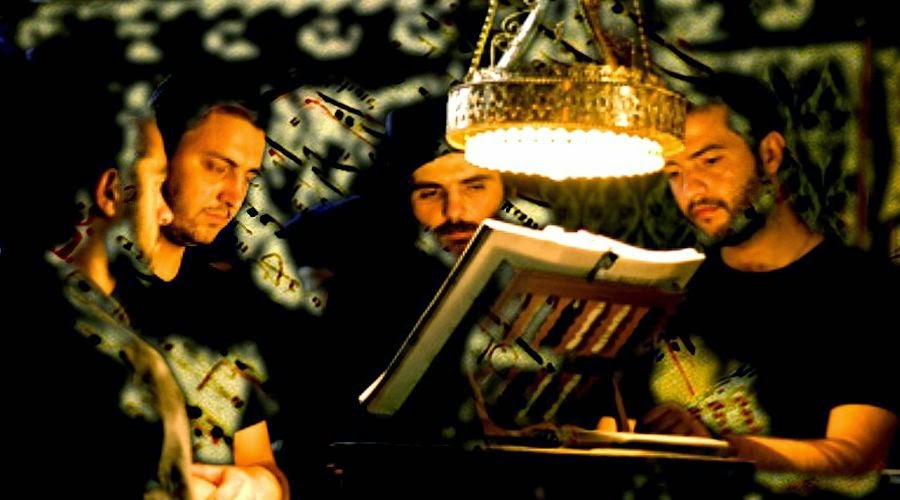 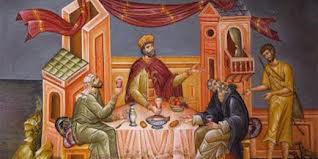 ELDER PAISIOS -ON DIFFICULTIES IN CHILDBEARING 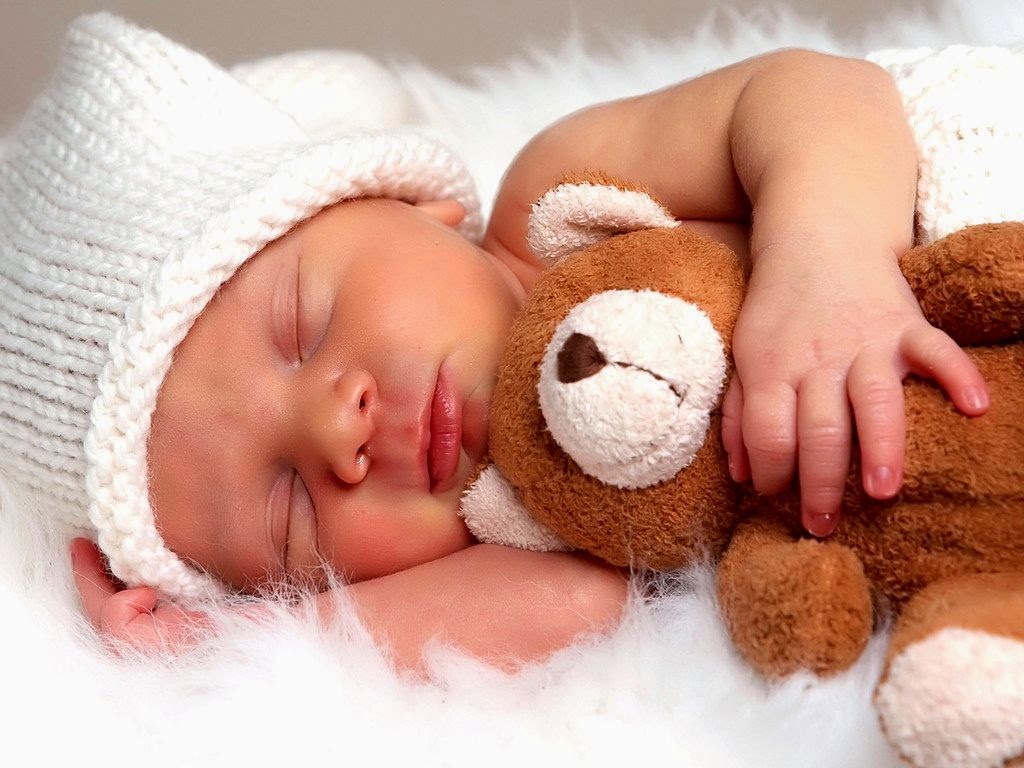 Geronda, if a woman is not Orthodox, and if she is not able to conceive a child, is it alright for her to wear the belt we have blessed on the holy relics of St. Arsenios?[l]
—Does she believe in the power of the Saint or does she think that it will help in some magical way? If she believes in the Saint, it's alright for her to wear it.
For some women who aren't able to conceive children, the spiritual laws are at work, because they didn't start families when they should have. They become very picky,
"No, he has this problem and the other guy has these problems." So, they make a promise to someone; but then they see someone else, so later they say "no" to the one to whom they had originally made a promise—and he, instead of seeing it as a blessing that she left him, goes and commits suicide. What kind of family is a woman like this going to make? Other women aren't able to have children because in their younger years they lived a wild life. Then others are troubled by their diet. Many foods contain lots of drugs and hormones.
There are also couples who, as soon as they marry, immediately want to conceive a child; and if they are held up a little they begin to be tormented. But how are they going to have a child while they are full of grief and stress? If they get rid of the grief and stress, and get their lives in order spiritually, then they'll have a child.
Sometimes God is intentionally slow in giving a child to a couple. Look at Saints Joachim and Anna, the holy ancestors, and the Prophet Zacharias and Saint Elizabeth. In their old age they were given a child, in both cases in order to fulfill God's pre-eternal plan for the salvation of all mankind.
Couples should always be ready to accept the will of God in their lives. Whoever entrusts himself to God, He will not abandon. We do so little, yet look at how much God does for us!
With such love and open-handedness He gives us everything! Is there anything that God is not able to do? One couple had five children; but when their children grew up, they all moved away and settled elsewhere, leaving their parents all alone. So they decided to have one more child, to have with them in their old age. And even though the woman was at an age when it was humanly impossible to conceive, they had great faith in God and brought forth a son. So they had their youngest son, whom they had raised and cared for, with them in their old age.
The matter of childbearing is not dependant only upon man, but upon God as well. When God sees humility in a couple who has difficulty conceiving children, He won't just give them one child. He is able to give them a large family. However, when He sees stubbornness and egoism, if He grants them their request, He will give in to their stubbornness and egoism. They must entirely give themselves over to God saying,
"My God, You know what is best for me; Thy will be done. (Mt 6:10)." Then, that for which they ask will be done. Because when we say Thy will be done, and dedicate ourselves in faith to God, then the will of God happens. But we on the one hand say Thy will be done, and on the other hand persist in wanting our own will. What can God do then?
Translation by Fr. Luke Hartung from the book: "Family Life" by Elder Paisios the
Athonite, published by the Sacred Hesychastirion of St. John the Evangelist, Souroti, Greece.
Vol. 18, Issue 01-08 Page 11 Orthodox Heritage
Posted by Tom Manakis at 3/19/2014 10:38:00 am No comments: Links to this post