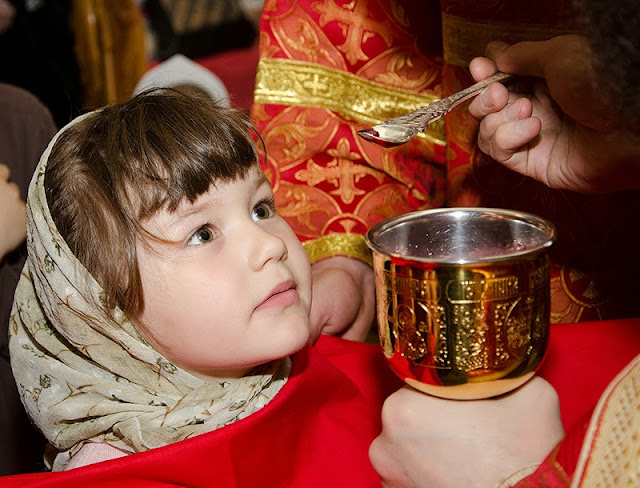 “But let a man examine himself, and so let him eat of that bread and drink of that cup.”I Corinthians 11:28


"MANY are they who, communing rarely, collapse into sins; but others again, partaking more frequently, guard themselves often from much evil, since they fear Holy Communion (“the condemnation of the Eucharist”).

Thus, if, being human, we should err by certain small and forgivable sins—for instance, should we be carried away by our tongue, our hearing, or our eyes; or, being deceived, should we fall into vainglory, sorrow, or anger, or other such things—, let us reproach ourselves and let us confess our sinfulness before God, and so let us partake, believing that Holy Communion is for the remission of our sins and our purification.

If, on the other hand, we should commit heavy sins that are evil,carnal, and impure, and we are resentful of our brother, let us not dare approach the Divine Mysteries until we have repented of those sins.

Thus, because we are carnal and weak people, infected by many sins, God has given us various sacrifices for the remission of our sins,the which, if we offer them to Him, cleanse us and make us fit to partake.

For this reason, almsgiving is a “sacrifice” which purifies man from sins. There is another salvific “sacrifice” for the remission of sins,about which the Prophet David says: “A pleasing sacrifice unto God is a man’s humble disposition and spirit; a heart that is humble and broken by compunction, God never despises.”If we offer those “sacrifices” unto God, even should we have small failings as humans, we will be made capable of approaching Holy Communion with fear and trembling, compunction, and the confession of our sinfulness, just as the woman with an issue of blood approached Christ with weeping and trembling.

For one is the forgiveness which he receives who approaches the Mysteries with fear and trembling, confessing his sinfulness, and, with contrition, partakes; and another is the punishment which he receives who partakes without fear and with contempt. Unto those who partake unworthily and disdainfully, not only is the remission of sins not given, but the Devil pounces on them even more.

And all those who partake with fear not only are sanctified and receive the remission of sins, but the Devil is expelled from them." 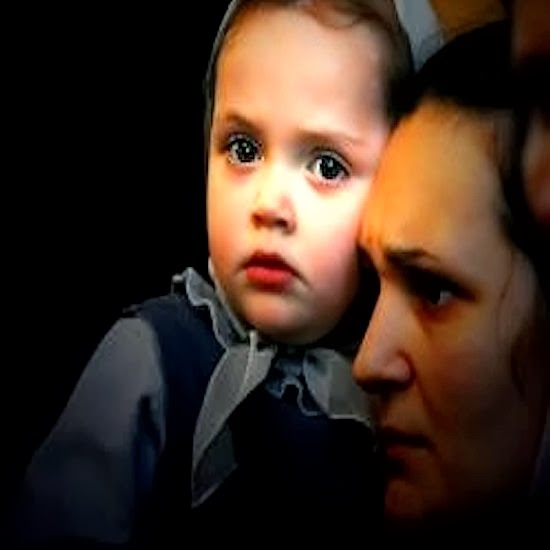