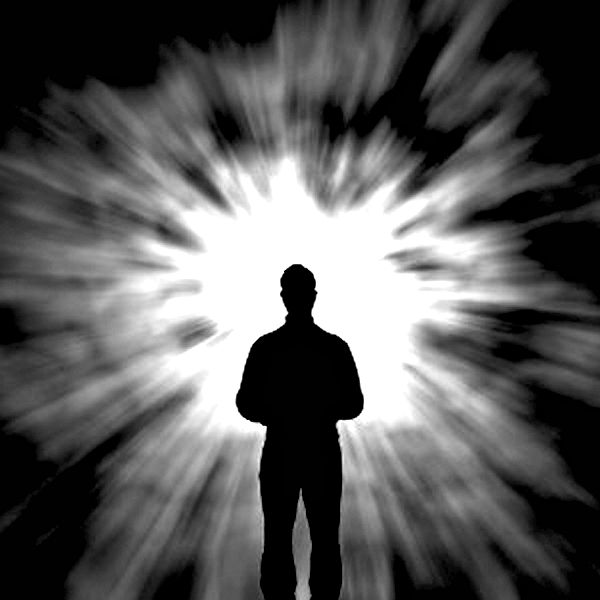 Email ThisBlogThis!Share to TwitterShare to FacebookShare to Pinterest
Labels: ΘΑΝΑΤΟΣ 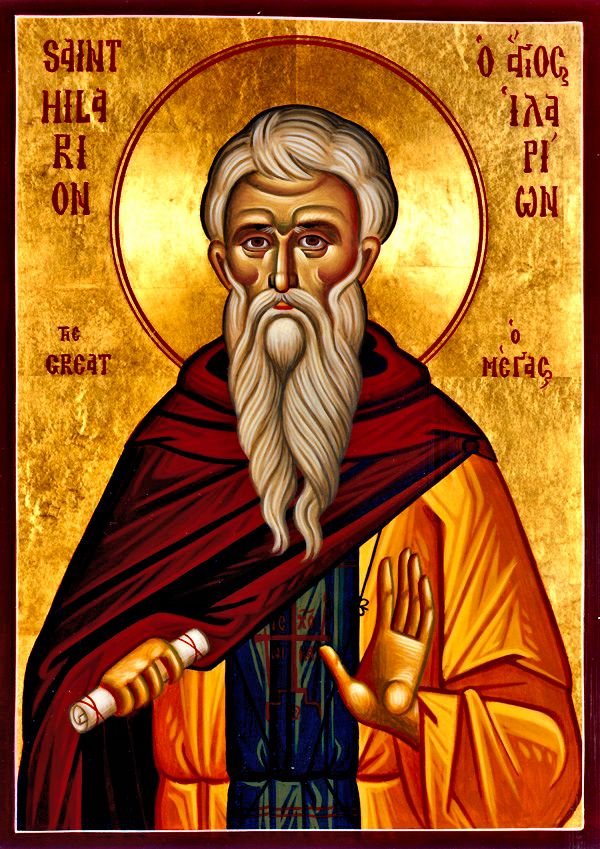 The Twenty-Ninth Day
of the Month of October
The Life of Our Holy Monastic Father
Hilarion the Great
From The Great Collection of the Lives of the Saints, Volume 2: October,compiled by St. Demetrius of Rostov

The venerable Hilarion was born in the village of Tabatha, which is in Palestine near the city of Gaza. Hilarion was like a rose blossoming among thorns, for although his parents were pagans, he emitted the fragrance which is Christ. His father and mother sent him to study in Alexandria, and there he acquired not only the knowledge which the Hellenes seek and which is easily mastered, but spiritual wisdom as well. He believed in our Lord Jesus Christ, received Holy Baptism, and went frequently to church where he gave heed to teaching that served to instruct and to enlighten him. As he exercised himself in the virtues, his heart began to burn with love for God, and he considered how he might serve the Lord.

Hilarion soon learned of Saint Anthony the Great, for the fame of Anthony’s virtuous life had spread everywhere at that time. Wishing to see Anthony, Hilarion hastened to where the saint lived. When he reached Anthony’s dwelling place in the desert, he beheld his countenance, comely with virtue, and hearkened unto his sweet discourse. The godly one indicated to him the path that leads a man to perfection, and Hilarion remained with Anthony for some time. He beheld Anthony’s fervent and frequent prayers, his handiwork and constant labor, his fasting and abstinence, hospitality and freedom from avarice, and his perfect fulfillment of the statutes of monasticism, and saw how Anthony’s life thereby rivalled that of the angels. But since many visitors came to the venerable Anthony, some to be healed of their infirmities, others to receive his blessing, and yet others to hear his divinely inspired and edifying words, Hilarion did not wish to remain there permanently. He could not have perfect solitude and quiet there, and so he considered how he might find a place where he could dwell alone with the one God without any distraction. Taking the venerable one’s blessing, he returned to his homeland where he learned that his parents had died. He divided his inheritance into two parts: one portion he gave to his kindred, the other to the poor, leaving nothing for himself. Counting all things as dung, he renounced himself and the whole world, that he might become Christ’s disciple and an emulator of His poverty.

Email ThisBlogThis!Share to TwitterShare to FacebookShare to Pinterest
Labels: Lives of Saints, Saint Hilarion The Great 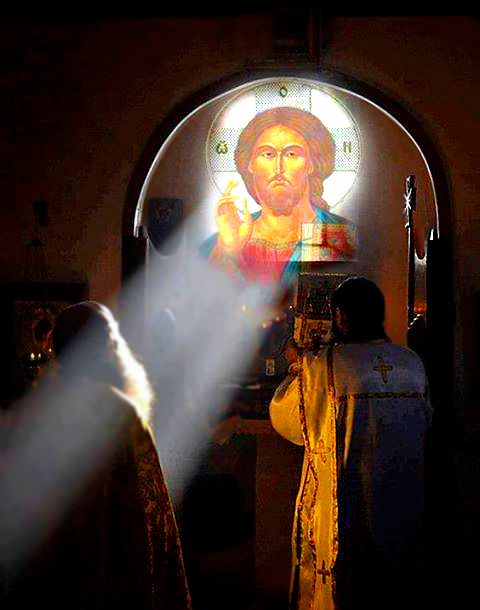