Fr Georges Florovsky-On the Veneration of the Saints 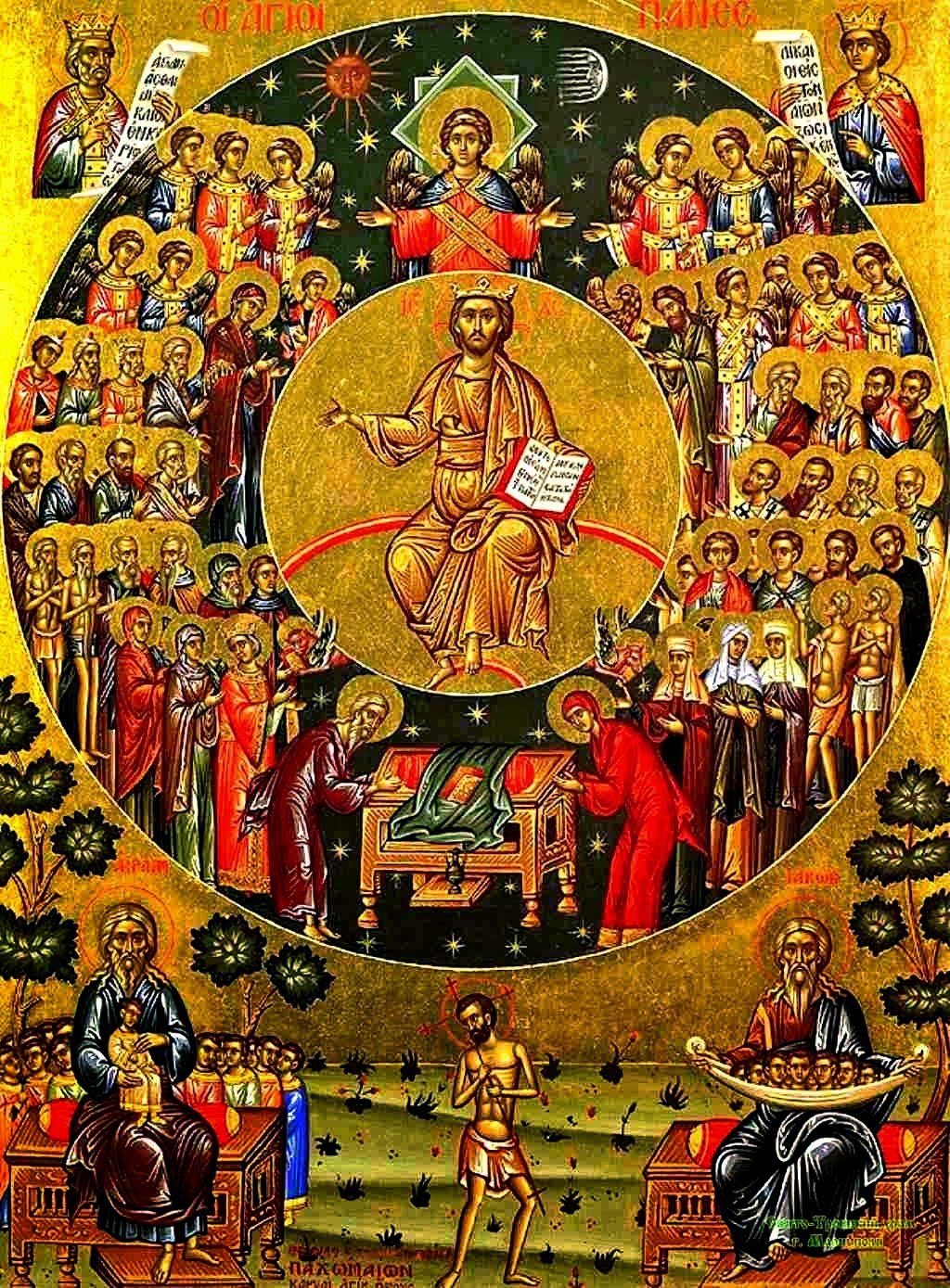 CHRIST HAS CONQUERED THE WORLD. This victory is further unveiled and fulfilled in the fact that He built His Church. In Christ and through Christ the unity of mankind was brought about truly for the first time, for those who believed in His Name become the Body of Christ. And through uniting with Christ they unite likewise with each other in a most sincere concord of love. In this great unity all empirical distinctions and barriers are done away with: differences of birth in the flesh are effaced within the unity of a spiritual birth. The Church is a new people filled with grace, which does not coincide with any physical boundaries or any earthly nation-neither Greeks nor Jews, and a struggle of faith, through the "Mystery of water," through a union with Christ in the "Mysterious font," through the "grace of becoming sons" ; i.e. "sons of God" for Whom were all things created that are in heaven and that are in earth." In Holy Christening the one to be enlightened leaves "this world" and forsakes its vanity, as if freeing himself and stepping out of the natural order of things; from the order of "flesh and blood" one enters an order of grace. All inherited ties and all ties of blood are severed. But man is not left solitary or alone. For according to the expression of the Apostle "by one Spirit are we all baptized," neither Scythians nor Barbarians-and this nation does not spring through a relationship of blood but through freedom into one Body. The whole meaning of Holy Christening consists in the fact that it is a mysterious acceptance into the Church, into the City of God, into the Kingdom of Grace. Through Christening the believer becomes a member of the Church, enters the "one Church of angels and men," becomes a "co-citizen of the saints and ever with God," according to the mysterious and solemn words of St. Paul-one comes "to mount Zion, and to the city of the Living God, the heavenly Jerusalem, and to an innumerable company of angels, to the general assembly and Church of the firstborn, which are written in heaven, and to God the judge of all, and to the spirits of just men made perfect." And in this great throng he is united unto Christ. For, "unus Christianus-nullus Christianus" ["one Christian-no Christian"].

Email ThisBlogThis!Share to TwitterShare to FacebookShare to Pinterest
Labels: Fr Georges Florovsky, Veneration of the Saints 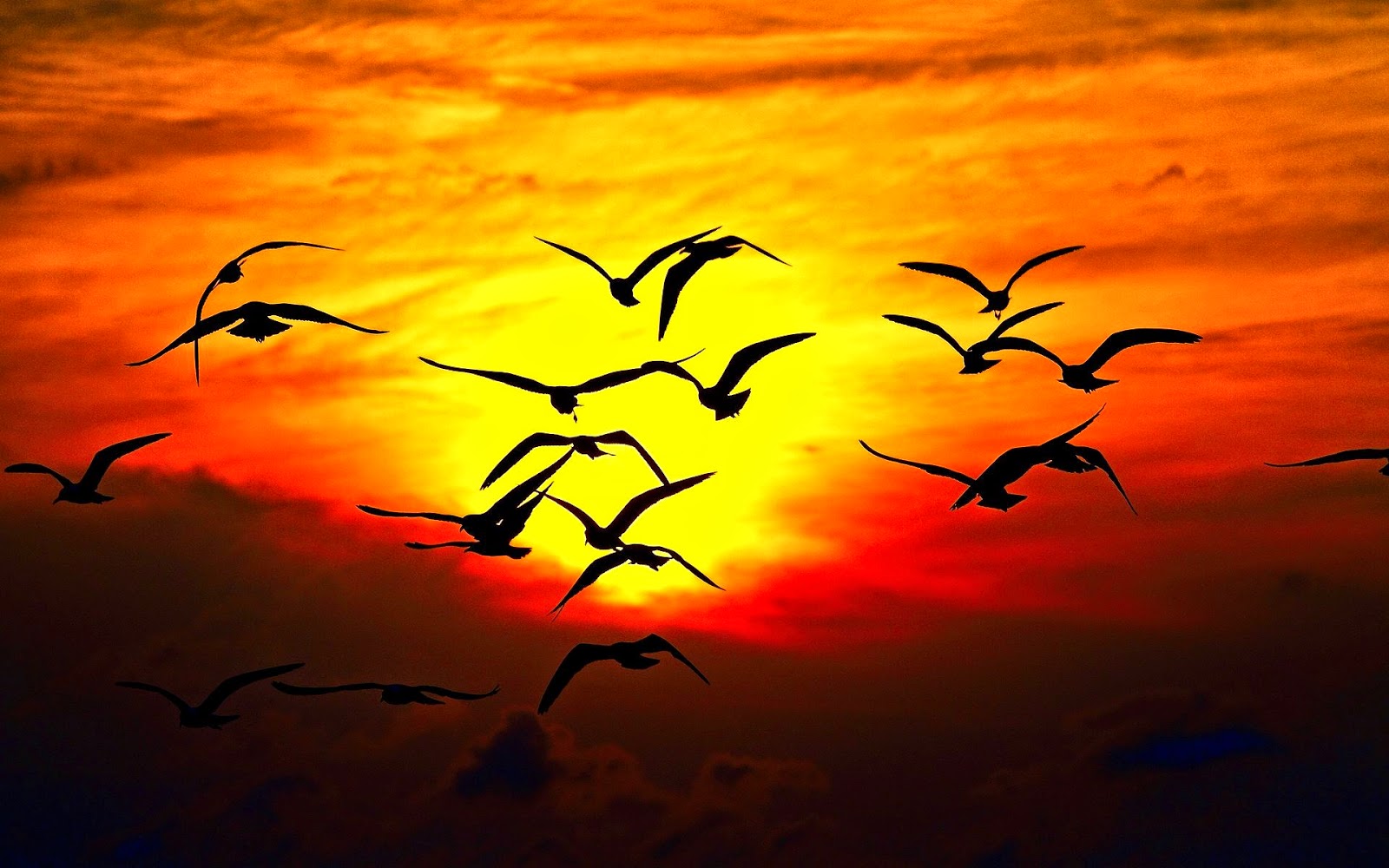