Freely Choosing and Loving Good is a Powerful Weapon 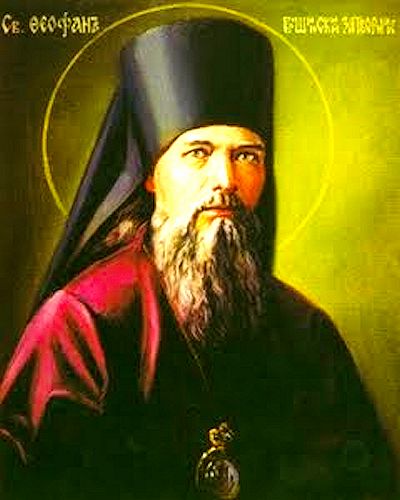 By St. Theofan the Recluse

The possibility and basis for all inner victories is first the victory over ourselves — in the breaking of our will and dedicating ourselves to God, with inimical denial of everything sinful. At this time is born the dislike for passionateness, hatred, and aversion, which is itself a spiritual fighting strength and alone comprises the entire army. Where this is not present, the battle is already in the hands of the enemy; but where it is present, we often win without a struggle. From this we can see that a departure point for appropriate activity is our inner [man]; it is the departure point of warfare, only from another side. When consciousness and free will switch to the side of good and come to love it, they vanquish through hatred all evil and passionateness, especially their own. In this consists the change, or the break.

Therefore the powers that war with passions are also the intellect or spirit — the seat of consciousness and freedom — the spirit being upheld and strengthened by grace. Through it, as we have seen, healing power reaches the powers through ascetic labors; through it the vanquishing spirit passes through the passions to battle. And vice versa: when passions attack, they directly storm the mind or spirit, that is, the seat of consciousness and freedom. These reside in our inner sanctuary, at which the enemy shoots his arrows, by way of the passions, from soul-related qualities and fleshliness as if from an ambush. And as long as the consciousness and freedom are whole, that is, as long as they are on the side of good, then no matter how fierce the attack, the victory is ours.

Nevertheless, this does not imply that all the power for victory comes from us — it only shows what comes out of us. The point of fortification for battle is our renewed spirit, and the triumphant, vanquishing power over the passions is grace. It builds one thing in us and destroys another, but again through the spirit, or consciousness and free will. The struggler relinquishes himself to God crying out, complaining about his enemies and hating them, and God in him and through him casts them out and vanquishes them. Be of good cheer, said the Lord, for I have overcome the world (Jn. 16:33). I can do all things through Christ which strengthened me, (Phil. 4:13) confesses the Apostle, precisely because without Him we can do nothing. Whoever wants to triumph by himself will undoubtedly fall into the same passion that he fights, or at least into some secondary passion. Having given himself to God, he literally goes from nothing to victory. Again, this does not negate our own opposition, but only shows that even with all our opposition, success or victory can never be our own; and if it comes, it is always from God. Therefore oppose and struggle against the passions as much as you can, but do not fail to lay all your sorrows on the living God, Who says: I am with you in an evil day — do not be afraid.
Excerpts from"The Path To Salvation" 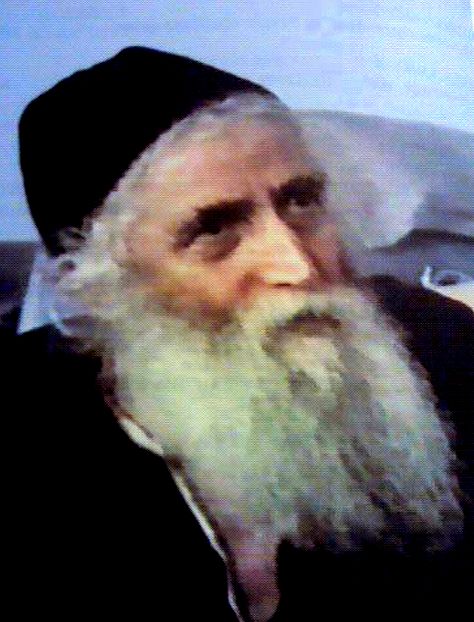 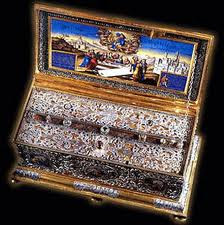